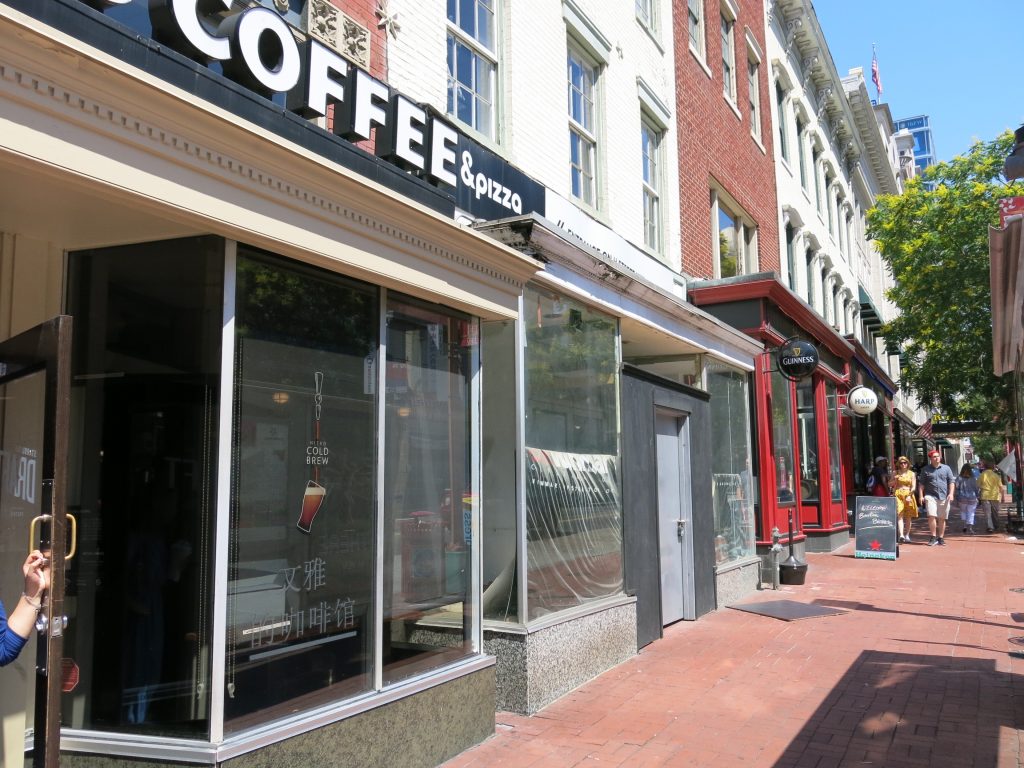 When it rains scuttlebutt it pours scuttlebutt! Another source with an incredibly high percentage of being right tells me that one of DC’s Wawa is coming to the space between Fado and Starbucks in Chinatown. S/He also confirms that one is coming to the former Tortilla Coast space in Logan Circle. They will join the one coming to 19th Street in the former City Sports space. And I got one more for ya too – STAY TUNED. 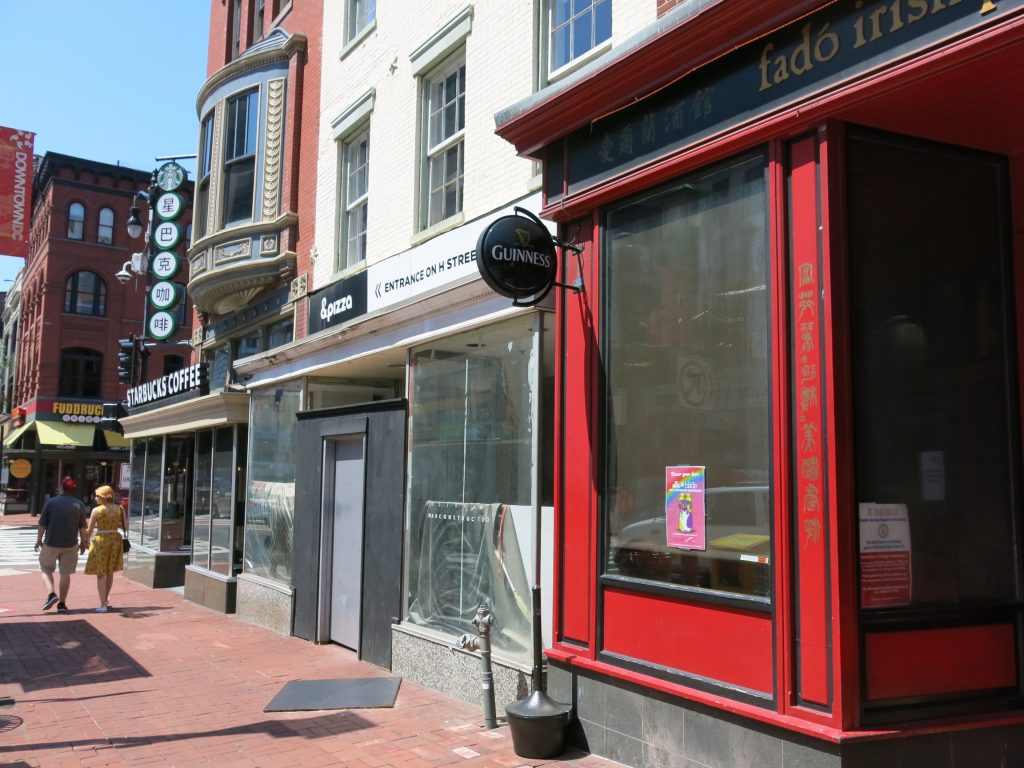