Get our email!
Search
Petworth 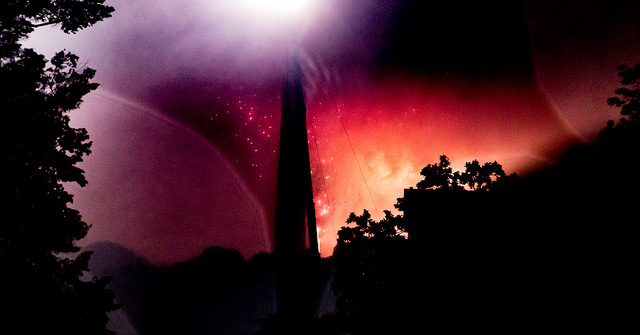 I took it to twitter – final arbiter of such queries:

@PoPville Saw fireworks near Shepherd & New Hampshire. Only went on for 15-30 seconds. Not gunshots.

@lewismg @PoPville It was fireworks at NH and Quincy-ish. I could see them from my window. Maybe from behind Ten Tigers.

Well they were powerful fireworks because they were heard from 8th and Randolph to 16th and Newton.

If you would like to participate in gunshots or fireworks? Please send an email with location to [email protected] or tweet @PoPville. Here’s to hoping for many more similar results as last night.