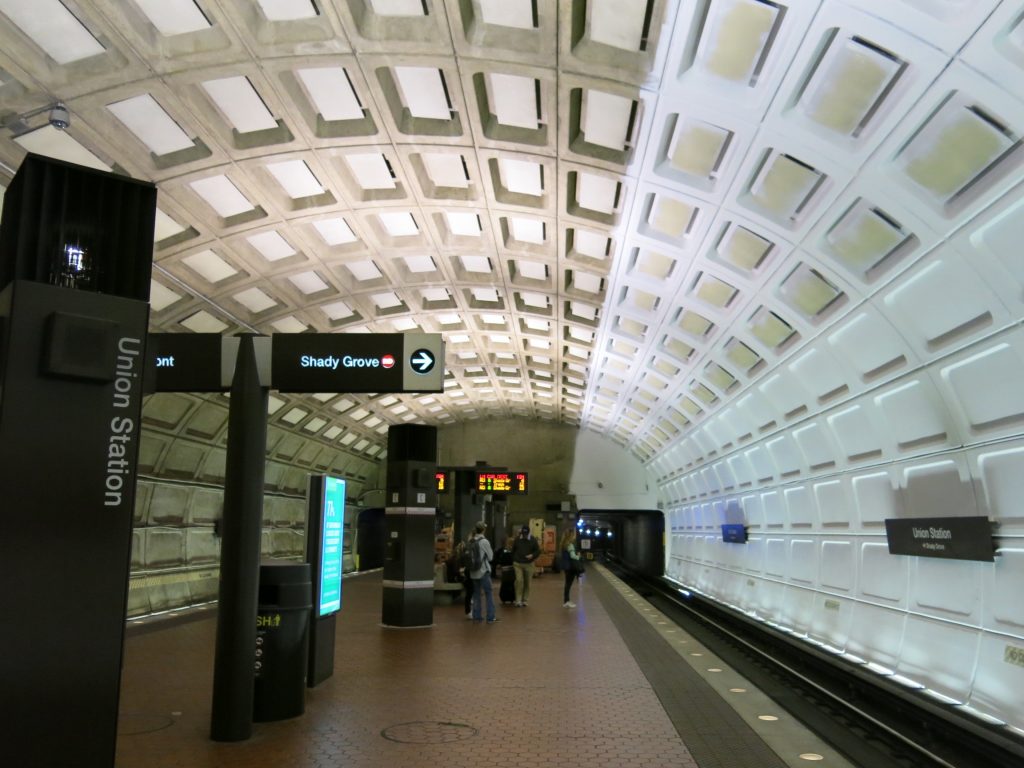 I thought for sure this would be an April Fools joke until I saw it with my own eyes. Thanks to all who emailed, I took these photos on Sunday morning.

“Metro is in the process of painting the Union Station vault to create a lighter, brighter station environment for customers at our busiest station. Customer frequently comment about station lighting, asking Metro for brighter stations, which also helps them feel safer and more secure. While power washing was considered, years of dust, dirt, and grime coating the vault cannot effectively be cleaned and does little to move the needle when it comes to brightness. (Power washing occurs before painting, so if you’ve seen photos showing the partially painted vault at Union Station, you can see the difference paint makes.) And if you’ve been to Union Station today, you can see the difference firsthand. 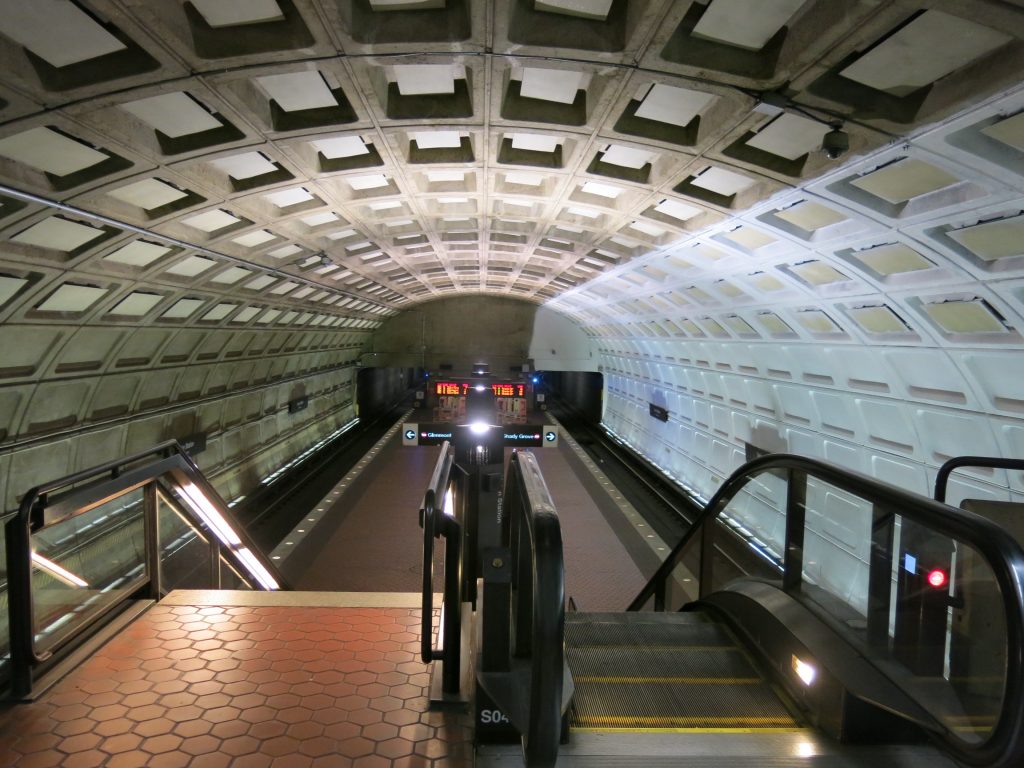 After the jump a reader sends a letter of objection to metro GM Paul Wiedefeld from the Washington Chapter of the American Institute of Architects. 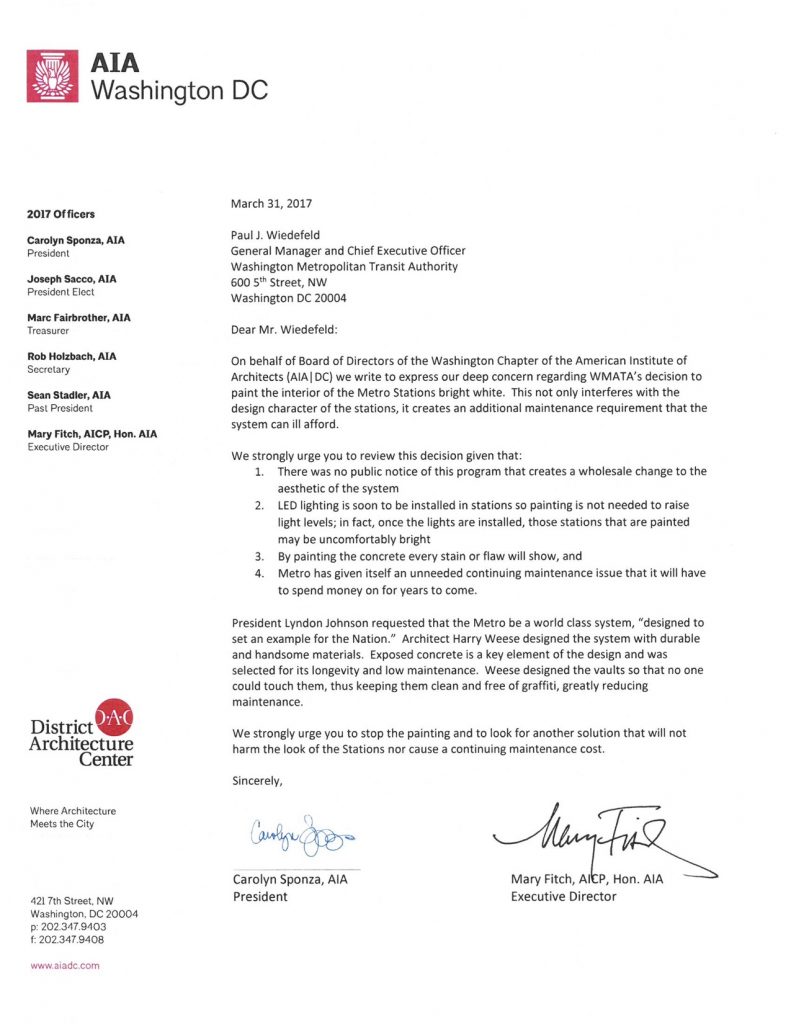 more stories
Previous
Chef from The Dabney opening, Shilling Canning Company, at the Arris in early 2018

Next
MPD Releases Video of P.O.I. in last Saturday’s 4pm Shooting in Petworth