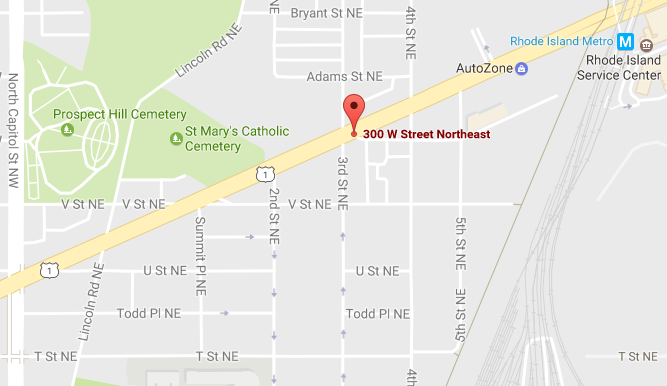 “Detectives from the Metropolitan Police Department’s Sexual Assault Unit have announced an arrest has been made in a First Degree Sexual Abuse offense which occurred in the 300 block of W Street, Northeast, on Monday, March 6, 2017.

On Thursday, March 9, 2017, pursuant to a DC Superior Court arrest warrant, 23-year-old Andre Lucas, of Hyattsville, MD, was arrested and charged with First Degree Sexual Abuse. As a result of the detectives’ investigation, he was additionally charged with Burglary One and Robbery.

As a reminder, citizens are encouraged to use the Safe Exchange Zones when conducting in-person transactions using online applications such as Craigslist and Offer Up. For more information please visit here.”

More Stories
“Curious who is responsible for new anti-homeless spikes in front of 7-11 at Vermont and L? The city or businesses?”Love these Shots of DC Lit Up from the Air