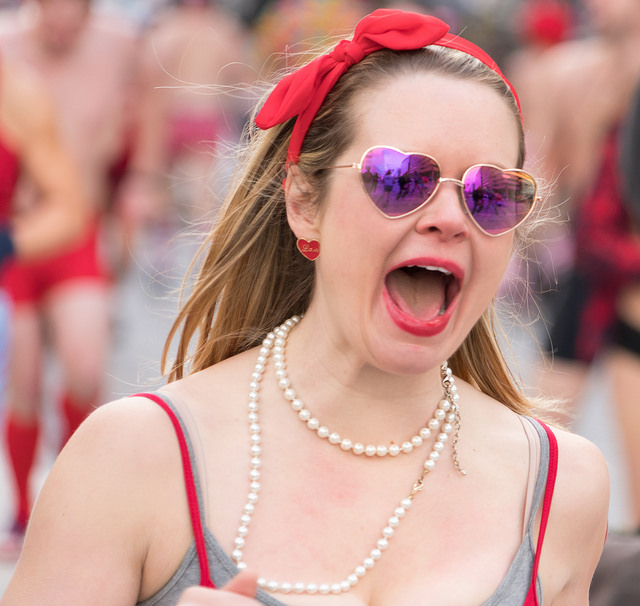 Ed. Note: Cupid’s Undie Run is a fundraiser for the Children’s Tumor Foundation.

“On Saturday, February 11, 2017, the Cupid’s Undie Run will take place in the District of Columbia. In conjunction with this event, there will be several street closures that motorists should take into consideration:

The race route is as follows:

More Stories
“The Takoma Theatre will have few equals in the city once our renovation is completed.”Today in Hawks around Town “this hawk slammed a pigeon into our dining room window”