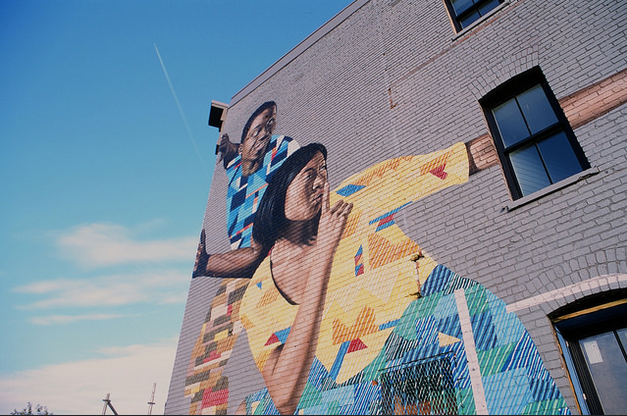 Last night I thought my house had been broken into when I saw a knocked over bookshelf and open window. Without checking much else, I left the apartment to call the police. I also called the apartment manager, who said that no one had been in the apartment that day.

As it turns out, none of our valuables had been stolen, and there were no signs of anyone entering or exiting the open window, just some grubby handprints from someone opening the window from inside. Curiously, the door had been locked with both locks, as maintenance usually does – I only lock one.

The police told me they were sure it was the apartment maintenance who had opened my window, knocked over my books (putting some in nice little piles in another part of the room), peed in my toilet while leaving the seat up and leaving a pube in my bathroom, turned my heater up, and left with the door locked in a different way.

When I called the rental company this morning they refused to admit it could possibly be a member of their staff. Either someone entered my apartment off their logs, or as the police put it, “this is the most gentle break in ever”. What can I do to get them to admit guilt and/or to compensate for my anxiety and the invasion of privacy?”