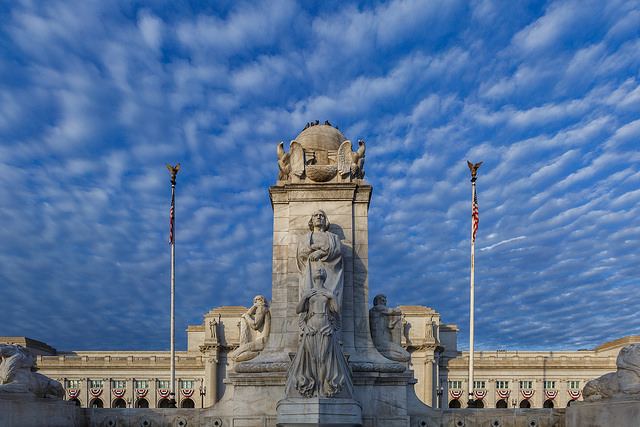 And that day is tomorrow!

“This week, as the District prepares for the Inauguration of an Administration that stands to cast doubts on the future of Women’s rights, the Woman’s National Democratic Club (WNDC) will turn political disappointment into action by welcoming marchers, activists and allies to their DC headquarters.

Starting Wednesday, January 18th the WNDC will kick off a series of cultural programming workshops and activities to empower allies to organize and protect the rights of women. The events will feature special guests including, Rev. Jesse Jackson, Sen. Chris Van Hollen, Rep. Jackie Speier and Actress Fran Drescher.

The event is open to the public and folks who are interested can register for the event here: .”