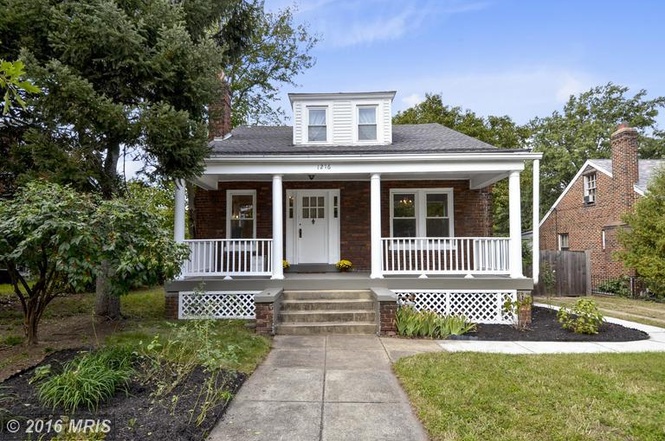 Good Deal or Not Revisited (GDoN-R) is a weekly post that reviews the settled sales data of a recent individual real estate transaction in the District of Columbia. Each post is a snapshot of the real estate market at a particular moment in time. GDoN-R generally posts on Friday in the late morning.

GDoN-R has been written exclusively for Popville since 2009 by Suzanne Des Marais. Suzanne is a practicing Realtor with the Bediz Group, LLC at Keller Williams Capital Properties . Unless specifically noted, neither she nor the company that she is affiliated with represented any of the parties or were directly involved in the transaction reported below. Unless otherwise noted, the source of information is Metropolitan Regional Information Systems (MRIS), which is the local multiple listing system and/or Smartcharts by Showingtime). Information is deemed reliable but not guaranteed.

This house raises an interesting question, which was noted in the comments on the original GDoN post. How much does being on a busy street make a difference to market value?

Although the subject property sold nearly 3% below list price, it did move relatively quickly at less than two weeks on market. Average time on the market for the eleven bungalows sold in Brookland (including the subject) in 2016 is 27 days. 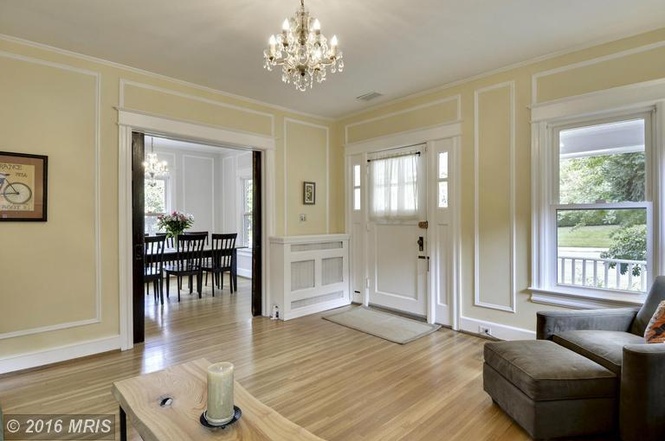 Of the eleven 2016 bungalow sales in Brookland, two were on relatively busy streets. A previous Good Deal or Not Revisited at 1005 Taylor St NE , which similarly had one full bath and an unfinished basement, same listing agents as the subject, sold at $644,700. The other was just north of Michigan at 4213 12th St NE, had an additional bath and a half, and a finished basement with inlaw suite but no parking, also the same listing agents as the current subject, and sold for $749,000.

The other nine bungalow sales in the neighborhood this year ranged from $435,000. to $800,000. In addition to location and proximity to traffic, condition, size (the majority of these have small scale layouts, several have a single full bath), presence or absence of off street parking, accessibility to public transportation, whether there is finished space in the basement, yard space, cleanliness and presentation, etc. all contribute to value decisions by consumers.