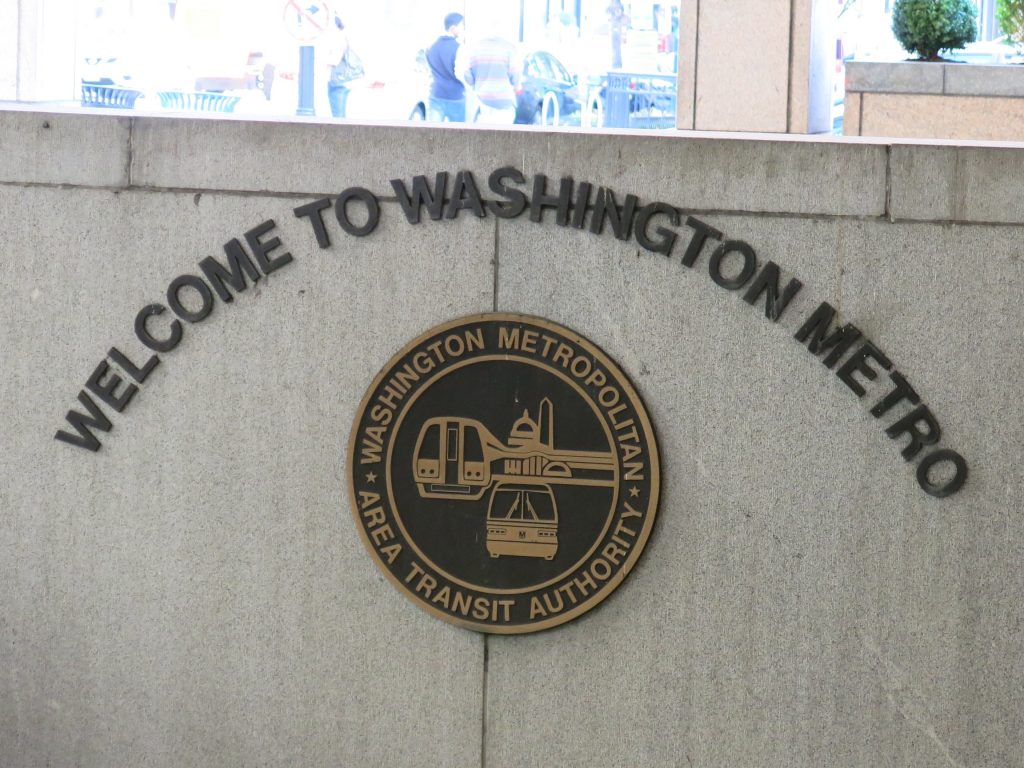 “The DowntownDC Business Improvement District (BID) understands the Washington Metropolitan Area Transit Authority’s (WMATA) need to create maintenance and repair time for Metro, but today’s vote significantly burdens the region’s economy for two additional years and could have a detrimental impact on the economic vitality of D.C.

“The board’s vote against restoring late-night Metro service in addition to closing the system at 11:30pm on weekdays for an additional two years does provide Metro with the time their management requested for maintenance. But Metro won’t be able to fulfill its goal of restoring reliable service until they restore all service, including late-night.

“The board must exercise its oversight responsibility by requiring frequent reports on the progress of maintenance and repair efforts and must make those reports available for public review. A single progress report in May 2018 is neither sufficient nor adequately transparent. Riders who will be inconvenienced during this period deserve this information.

“We are aware of the negative impacts created by late-night service cuts. Some members of the Restaurant Association of Metropolitan Washington have already reported that sales have gone down as much as 20% due to the elimination of late-night service during SafeTrack. Metro must quickly develop bus and other transit options to fill the gaps created by this decision, especially for riders who support D.C.’s late-night economy who will have no viable options for late-night travel.

“It is now up to WMATA’s board of directors to ensure that this two-year plan accomplishes its intended goal to bring the Metro system back into a state of good repair. A safe and reliable transit system which includes late-night service is essential to DowntownDC and the District.”