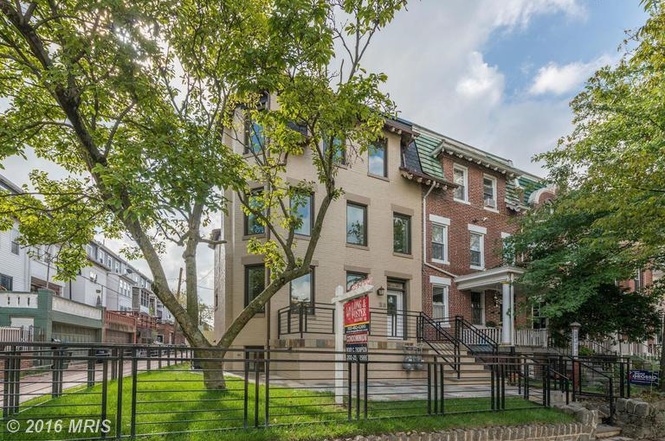 Good Deal or Not Revisited (GDoN-R) is a weekly post that reviews the settled sales data of a recent individual real estate transaction in the District of Columbia. Each post is a snapshot of the real estate market at a particular moment in time. GDoN-R generally posts on Friday in the late morning.

GDoN-R has been written exclusively for Popville since 2009 by Suzanne Des Marais. Suzanne is a practicing Realtor with the Bediz Group, LLC at Keller Williams Capital Properties . Unless specifically noted, neither she nor the company that she is affiliated with represented any of the parties or were directly involved in the transaction reported below. Unless otherwise noted, the source of information is Metropolitan Regional Information Systems (MRIS), which is the local multiple listing system and/or Smartcharts by Showingtime). Information is deemed reliable but not guaranteed.

Original GDoN post for Unit 1 can be seen: here. 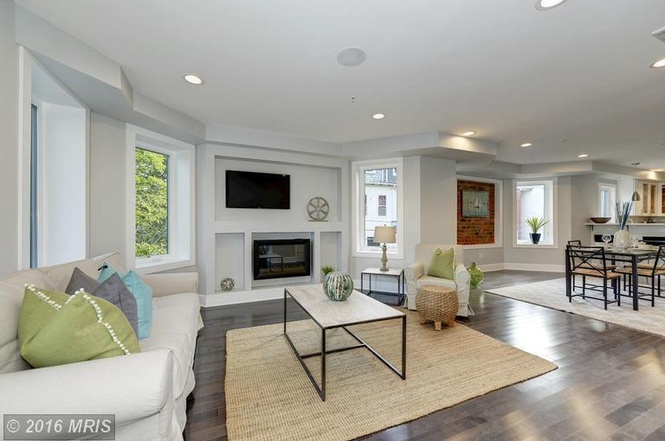 Like much of the rest of the city, condo conversions began appearing near the Georgia Ave/Petworth Metro Station in 2004. A number of previously single family homes on the same block as the subject properties have since been parceled into two or three units.

The number of condos sold in the immediate area surrounding the Petworth Metro has more than doubled from a total of four transactions in 2015, to nine settled so far in 2016. Including the subject property, six of these condo sales were duplexes, which are larger, typically two level units. The 2016 settled price points for these duplexes ranged from $639,999. to $849,900.

The listing agents for this property are Roby Thompson III and Peter Sarro with Long and Foster Real Estate, Inc. Jeffrey Reese with Real Living at Home assisted the Buyer.