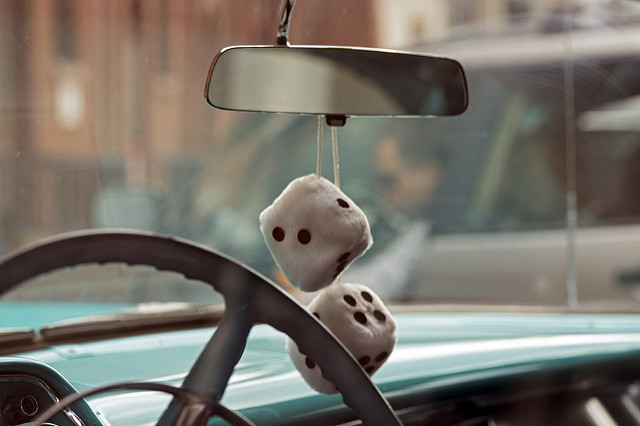 “Prominently situated on a hill overlooking the Potomac, MGM National Harbor will open its doors to the public at 11 p.m. tonight, introducing the first luxury gaming resort to the Capital Region. The debut marks an entirely new generation of entertainment and hospitality projects in the U.S.: a fully integrated resort in the heart of a major metropolitan area.

Built as a resort for the world but with a strong rooting in its community, MGM National Harbor is a destination distinct to its setting with monumental architecture inspired by the historical region. Stunning views of the Washington Monument, National Mall, U.S. Capitol, Potomac River, National Harbor and Old Town Alexandria are complemented by the lush woodlands and rolling riverscape of Prince George’s County, where the resort is located.

Delivering a new experience to the East Coast and Mid-Atlantic, the $1.4 billion MGM National Harbor is more than simply a casino or hotel – it is an entertainment destination offering an unrivaled collection of attractions:

· Exclusive restaurants by celebrated chefs José Andrés, Marcus Samuelsson, and Michael and Bryan Voltaggio complementing an array of specialty and quick casual dining with 15 concepts in all

· An eclectic retail district with multiple offerings ranging from Fink’s Rolex, Stitched and Ella Rue to the first standalone boutique for SJP by Sarah Jessica Parker

· Boutique hotel with 308 well-appointed rooms, including 74 suites ranging in size from 400 to 3,210 square feet and featuring floor-to-ceiling windows with magnificent views of the surrounding region

“This level of private investment is unprecedented in the region, and so is what we’ve built,” said Jim Murren, Chairman and CEO of MGM Resorts International. “MGM Resorts has long promoted global trade and travel – and MGM National Harbor will be a significant driver of both, strengthening Washington, D.C. as a tourist magnet.“

Lorenzo Creighton, President of MGM National Harbor said, “MGM Resorts is bringing the same high standards for hospitality, service and quality to Maryland that we are recognized for in our hotels in Las Vegas and around the world. Furthermore, the resort’s proximity to the nation’s capital provides us with a rich, diverse community that has enabled us to build a dynamic workforce that reflects our commitment to inclusion.”

Maryland Governor Larry Hogan, Senate President Mike Miller and Prince George’s County Executive Rushern L. Baker, III will commemorate the opening with Jim Murren and Lorenzo Creighton, among others, at a press conference this morning at 11 a.m. celebrating the 4,000 full-time jobs the resort brings to the area. The resort’s parking garage will open at 10:30 p.m., and the property will begin to welcome guests at 11 p.m.

Read more →
More Stories
Random Reader Rant and/or Revel“Several of the medical personnel were in the car with the injured/sick person…but the train left the station.”