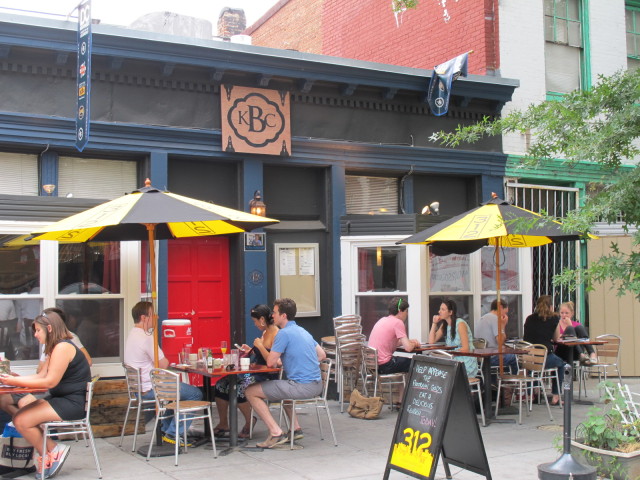 When KBC (Kangaroo Boxing Club) first opened on 11th Street back in 2012 they were riding the 2nd wave of the street’s revitalization. The excitement and anticipation was huge for BBQ from the (former) Porc food truck folks. They were instantly a smash hit, complementing next door neighbor Meridian Pint, the pizza centric Red Rocks across the street and fellow new comers Maple and The Coupe. Alas 2012 is a lifetime ago in District years and change is not uncommon. Props to KBC who were a big part of the block’s revival – following the closure of Acuario. 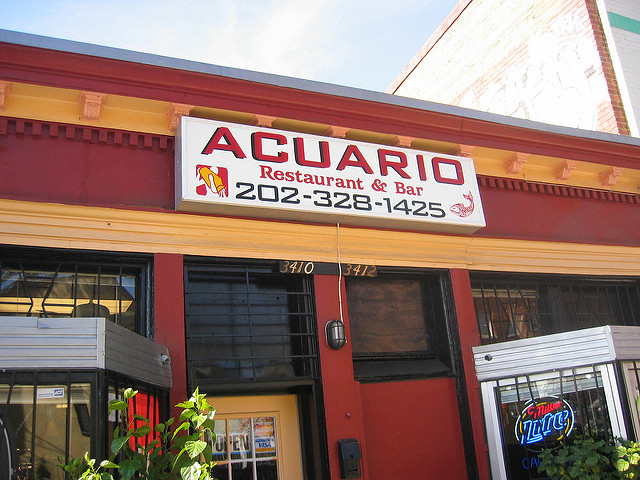 “After four-plus years, countless renditions of “The Victors”, three engagements (Mazel Tov!), and more Alex Combos than we care to admit (RIP Kevin Combo), Kangaroo Boxing Club will close its doors early January 2017. While we are devastated to have to close our doors at KBC, we remain dedicated to our wonderful staff and the neighborhood we still call home. With that in mind, we are working quickly to redevelop the space and plan to launch a new community focused bar and restaurant this summer.

Long-time bartender and friend, Carrie Dzwil, along with the team from Ivy and Coney, will be the creative force behind the new project. While the bar will be new, you can expect to see many familiar faces when we launch this summer. In the meantime, some of our KBC staff can be found at Ivy and Coney and the newly-opened Midlands Beer Garden.

As we enter our final month as KBC, please join us in celebrating all of the great friends and memories we’ve made. A handful of events are planned around the holidays, culminating in a drink-the-bar-dry all-out New Years Eve bash. And don’t worry, we will also be there to cure your New Year’s Years Day hangover with pulled pork, pastrami smashed potatoes, johnny cakes and Michigan football one last time.

We would like to thank our incredible staff, many of whom have been with us from the beginning, as well our family of regulars who allowed us to keep the lights on and pursue our passion since we opened our doors in 2012. We look forward to seeing you all together again in 2017.”

Read more →
More Stories
Random Reader Rant and/or Revel“I’m grasping at straws…and I know its a long shot but perhaps you can help.”