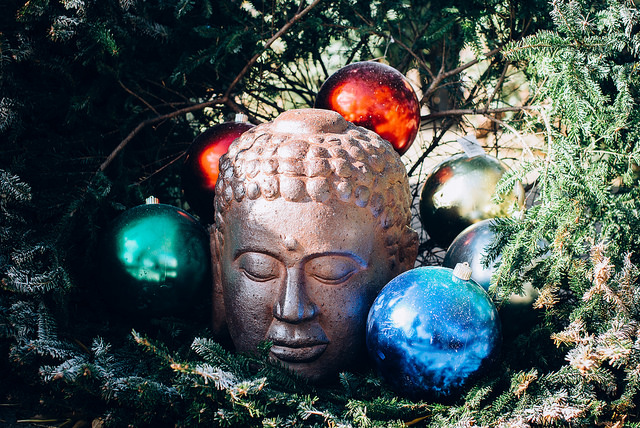 I got a call last Thursday from the BWI TSA. The gentleman shown on the security footage taking my laptop had reached out…he did indeed have my laptop! So…BWI TSA had his, and he had mine. I was so overcome on the phone with the TSA agent I had to take a moment before I could even talk to him rationally.

I had to take even a few more moments before I called the nice man from Cleveland who had my laptop in hand! He spoke with a significant accent and his side of the story goes like this: he went through security with his laptop and there was some confusion. He was pointed to my laptop, which he took by mistake. He also took a laptop bag which ended up not being mine NOR his…he just seemed over the phone like the classic absent minded professor.

He told me he doesn’t use his laptop much so he hadn’t even opened it for several days…and when he did, everything was different. He couldn’t figure it out…he thought he had been hacked. So he showed it to a friend and his friend finally told him “hey, this isn’t your laptop!!”, which was a total surprise to him! And then he got in touch. I got my laptop back the next day.

I’d like to thank everyone in PoPville for the sympathy and support. It really helped. It’s been a really tough few weeks for me and I’m still recovering from my father’s passing and my MIA laptop (because I’m still flip-flopping between two laptops…). All along I thought someone had it…that’s what my gut told me. I’m very glad it turned out to be true and that it turned out to be someone nice. As much as people can really be awful, this supports my fundamental belief that the vast majority of people are good, kind, upstanding folk.

Merry Christmas and Happy Holidays hugs to all you good people out there, each and every one of you!”