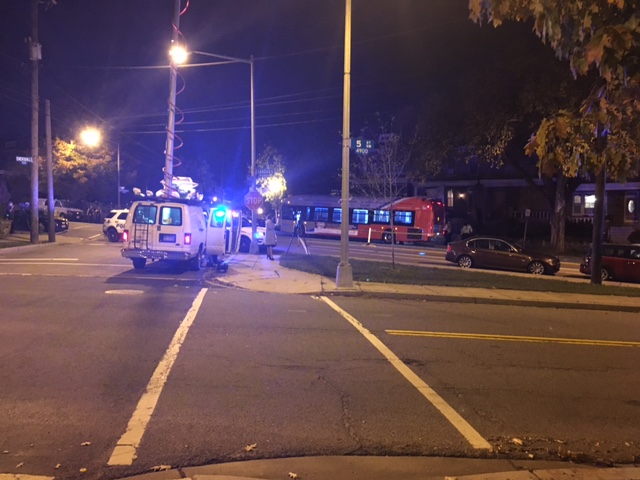 “Detectives from the Metropolitan Police Department’s Homicide Branch have announced an arrest in the fatal stabbing that occurred in the 600 block of Emerson Street, Northwest, on Monday, October 17, 2016.

At approximately 8:03 pm, members of the Fourth District responded to a call for a stabbing. Upon arrival, members located a juvenile female suffering from a stab wound. DC Fire and EMS responded to the scene and commenced lifesaving efforts. The victim was then transported to an area hospital, where she was pronounced dead.

The decedent has been identified as 17-year-old Kaelia Minor, of Northwest, DC.

On Tuesday, October 18, 2016, at approximately 3:15 pm, 18-year-old Kyla Jones of Northwest, DC, was arrested at the Homicide Branch, pursuant to a DC Superior Court arrest warrant charging her with Murder Two while Armed.”

More Stories
Zippin’ Chickin’ “Soft Grand Opening” SaturdayFriday “shutting down access to the soccer field, playground, basketball court, and all of the other outdoor amenities behind Bancroft”