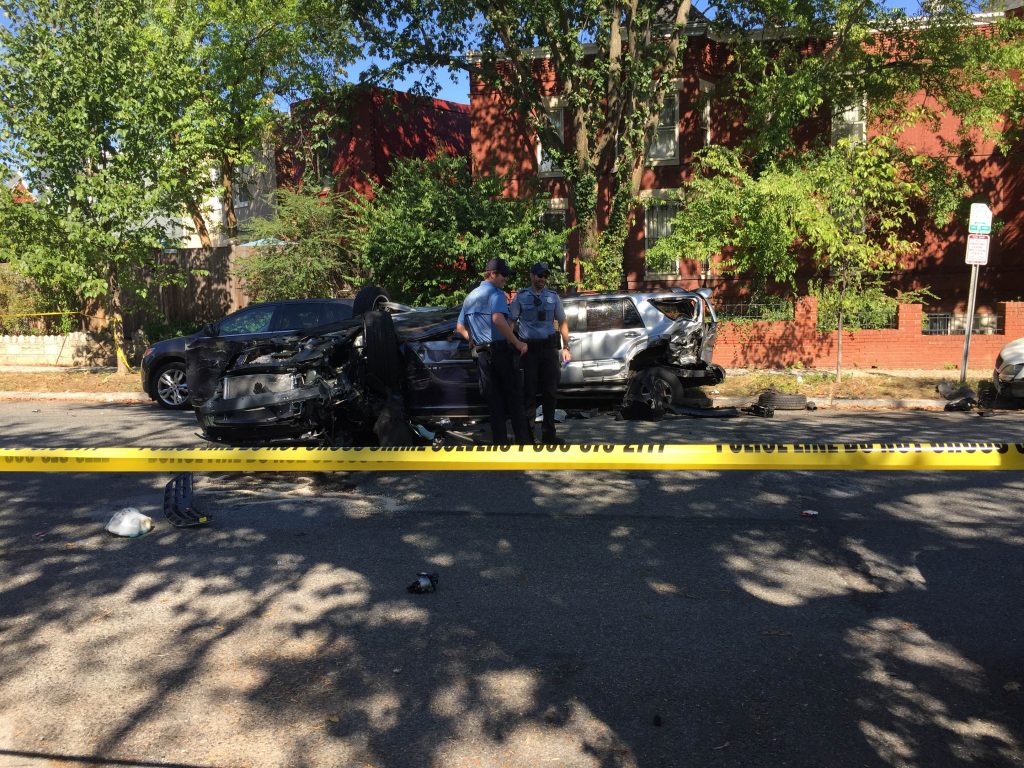 “A horrific car accident happened around 1pm this afternoon. Car totaled at least 5 cars including their own for the length of the block. Neighbor pulled a woman out of the car and they were taken to hospital. I heard a police officer report other cars were hit at 17th and A SE. It’s a miracle no one else was hurt. I stayed long enough to check the license plate when they were turned over…Maryland.”

“Yesterday afternoon at approximately 2:20 PM, First Police District Units were dispatched to 17th and A Street N.E for a hit and run accident involving two (2) vehicles. The striking vehicle that fled the scene was described as a blue color Chevrolet Impala bearing a Maryland tag.

A short time later. 1D Officers responded to 500 block of Kentucky Ave. SE for a major accident involved a blue color Chevrolet Impala bearing Maryland tags and several others vehicles. The driver of the blue Chevrolet Impala was taken to a local area hospital due to injuries sustained in this accident.

Further investigation of this blue color Chevrolet Impala bearing Maryland tag was linked to the accident at 17th and A Street N.E and the driver was arrested for Hit and Run.” 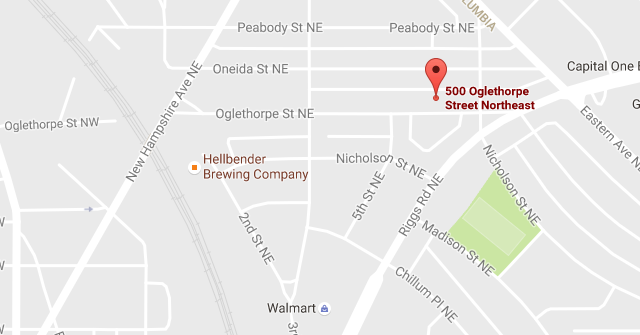 “Around 7:30 PM this Sunday, MPD responded to the report of a shooting in the 500 block of Oglethorpe Street, NE. Three victims were found to have been injured from gun fire. All three victims sustained non-life threatening injuries and were transported to local hospitals for treatment. It is believed that a dark colored vehicle was involved in the shooting.

Ed. Note: Earlier Sunday Morning there was a shooting homicide in the 400 block of Riggs Road, Northeast.