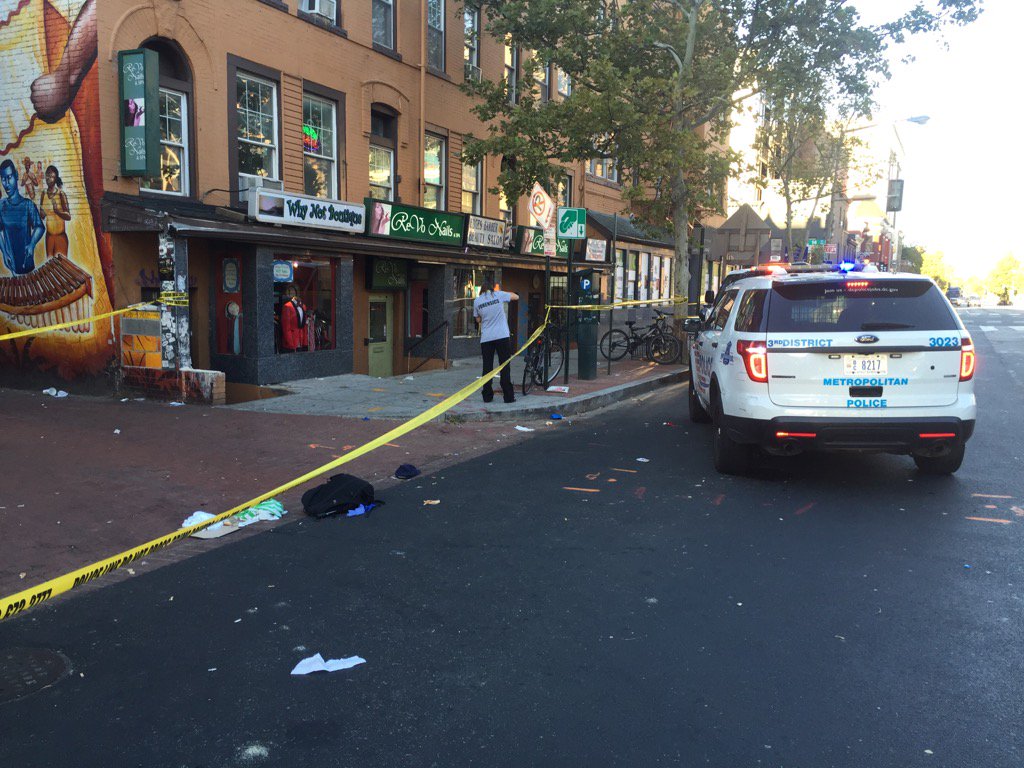 Photo of 1300 block of U Street, NW Sunday morning by Mike Levine

“Sunday morn: Police tape up, pool of blood on sidewalk” 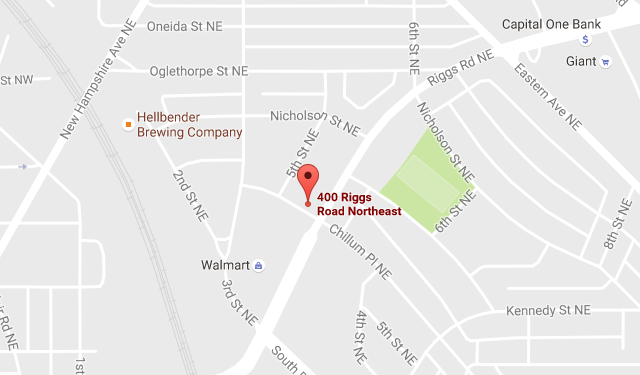 “Detectives from the Metropolitan Police Department’s Homicide Branch are investigating a fatal shooting that occurred in the 400 block of Riggs Road, Northeast on Sunday, September 25, 2016.

At approximately 2:42 am, members of the Fourth District responded to a call for the sounds of gunshots in the area of Nicholson Street and Kensington Place, Northeast. While responding, they were flagged down in the 400 block of Riggs Road, Northeast and found an adult male, unconscious and unresponsive, suffering from an apparent gunshot wound. DC Fire and EMS personnel responded to the scene and determined life-saving efforts were futile. The victim remained on the scene until being transported to the Office of the Chief Medical Examiner.

The decedent has been identified as 22-year-old Marcellus Thomas, of Northeast, DC.”