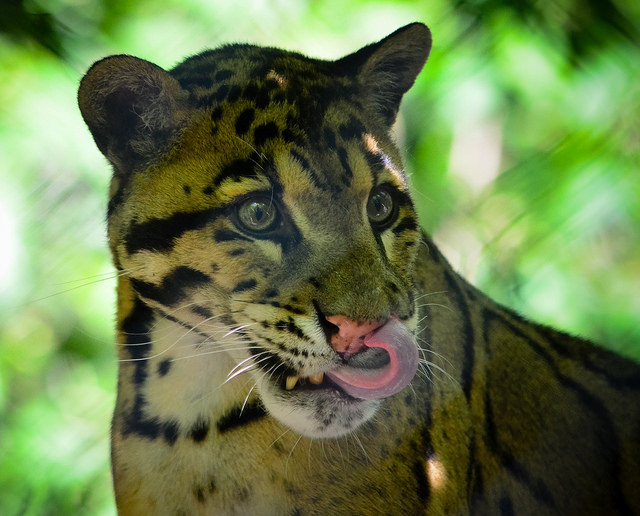 This sounds like I need a shrink. But last Friday, I was walking on 7th St SE a block from the SE library and Eastern Market Metro station. I spotted something moving in a dark alley between two homes and when I focused my vision, I saw a large, as large as a golden retriever dog, CAT get up off the ground, turn and flee towards the backyards. The tail was long, black tipped and it touched the ground. The cat was in a dark shaded alley but it appeared to be grey or black. It was silent when it ran. I was so stunned, I stopped in my tracks. My companion saw it too and he wanted to run and find it but I stopped him. I called animal control, feeling like an screwball, but I saw what I saw! Perhaps some real screwball had raised a wild feline in their home and then let it go. I really want to know if anyone else has spotted this “cat”. Animal Control took the report, asking me over and over, the size of the animal I saw and said they would send someone out. Weird!!”