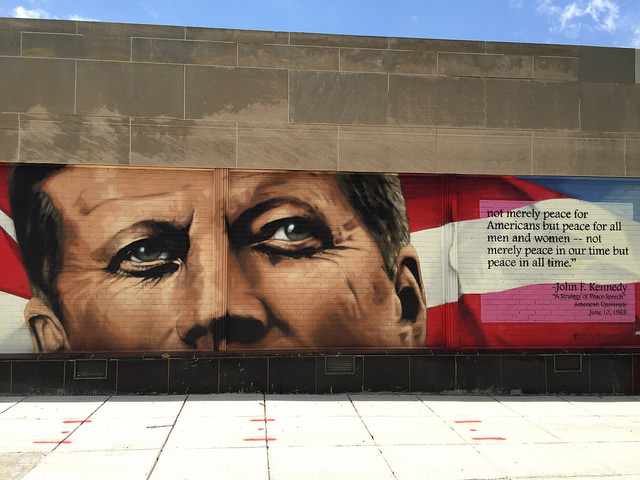 This past weekend, my partner and I were laying on a blanket in the park at Georgia ave in between Irving and Columbia, minding our own business. We noticed a man sitting nearly who was talking/yelling to himself some nonsense, but we just ignored it. Not long afterwards, the man came over to us and started yelling at us about how “a man shouldn’t lay with a man” and that “we couldn’t even reproduce.” In addition, he told us we “weren’t even from here,” threw his birth certificate at us, and told us that we need to “stay in our place, stay down, stay powerless” along with about 5 minutes of mumbo-jumbo non-sense. Although this man clearly had a mental illness to accompany his bigotry, some of it was coherent enough to know that he was upset we were 1. Lesbians and 2. Not white.

We were both pretty scared and I was worried he had a weapon. My partner kept her gaze away and I just sat there and nodded, saying “yep” and “ok” even though I really wanted to say please leave us the F*** alone, you homophobic xenophobic a**hole. When he finally walked away, I was conflicted between the fact that I didn’t stand up for my partner and myself, but also glad that we didn’t risk escalating verbal or potentially physical harm.

As I’m sure this type of confrontation frequently affects those who are queer and/or people of color- how do you handle it? What is your balance between maintaining your dignity and ignoring the hate for your own safety? Has this happened to others, and what have you done that has made the situation better/worse?”