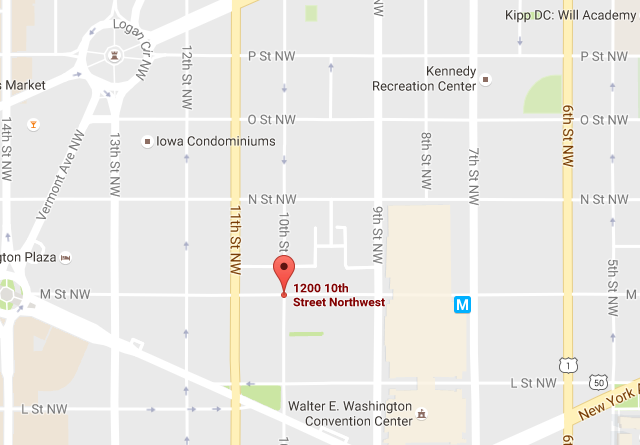 “At about 1030 hours [Sunday], the MPD received a call for a Robbery/Force and Violence in the 1200 block of 10th Street, NW. It was subsequently determined that an adult female was walking south in the block when she was passed by two juvenile males. The juveniles males subsequently reversed direction and approached the victim from behind, punched her in the neck, snatched her cell phone, and fled the scene. Officers canvassing the area for the suspects were advised by a witness who had observed the crime and followed the suspects at a distance that they had entered the Mount Vernon Square Metro Station. Several officers entered the station, sighted the suspects, and engaged in a foot pursuit. During the foot pursuit, one of the suspects was observed throwing the victim’s phone onto the Metro tracks. Both suspects were apprehended and later positively identified by the victim. The suspects were juvenile males, age 15 and 16, who reside in NE DC. The robbery victim did not require medical treatment.”

Read more →
More Stories
“somebody tried to steal/walk off with our dog in front of compass coffee at 8th and T, NW. Warn folks please.”New Brunch Launches at Indique Starting Saturday – Check Out the Menu