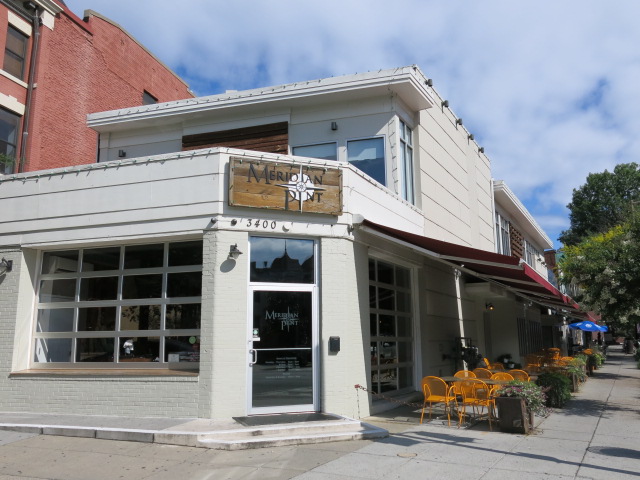 “Time flies! We can hardly believe it, but next Friday, July 1 marks six years of serving American craft beer to the thirsty masses here at Meridian Pint!

To celebrate, we’re tapping a special draft list. Included will be offerings from the local breweries we’ve grown alongside as well as a number of rare and limited release from near and far.

Included on the draft menu will be a list of iconic local offerings that our customers are surely familiar with:

And a slew of rarities, one-offs, and new releases: