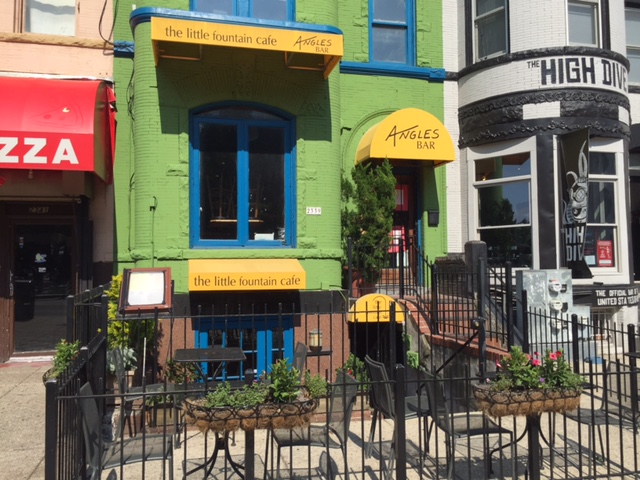 Last week I mentioned that no matter how hard you try you can not stop the winds of change. And sometimes that’s OK. Owners Patrick and Kim have been operating the bar and restaurant for coming on 23 years. And 23 years in Adams Morgan, surviving all the ups and downs is really 46 years. As I said last week, this place was really special to me. And it was really special to many others. It was a neighborhood bar for a neighborhood that didn’t really have a neighborhood bar (no offense to Millie & Al’s, RIP) when they opened in ’95 (Little Fountain opened a couple years earlier in ’93.) Anyway why was this spot so special to me and many others? Like any good neighborhood, it is because of the people. And the people came because of Patrick and Kim. 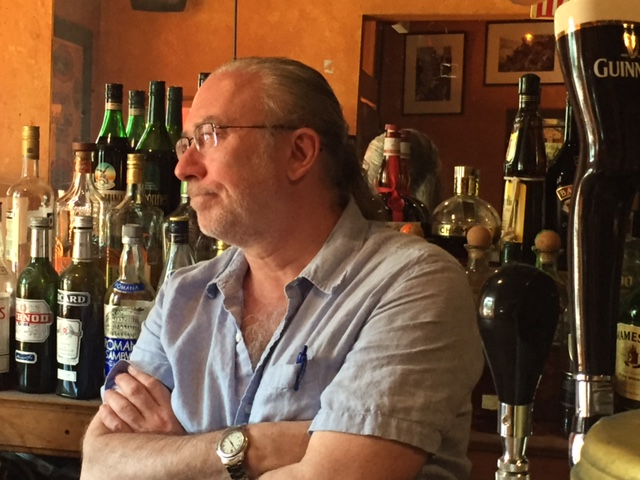 But Patrick was/is a photographer who regularly traveled to Afghanistan and many other far flung spots (Eritrea) well before most folks had even heard of the Buddhas of Bamiyan. And Angles attracted many from that world, including many journalists. I think this must be the only bar in Adams Morgan that showed PBS news hour every single night on one of their TVs. Every single night. And you can imagine the conversations. Let’s just say there were many a late night trying to forge Middle East peace and predict who would be the next President of the US. There were also many a late night with folks fighting over the pool tables (since removed). And when I say fighting over the pool tables I mean smashing pool cues and throwing balls and pretty much turning into an all out riot. Why? Because someone skipped the list. But I digress. I have so many memories of the space and the people that I can’t possibly retell them all. What I can say is that for me and many others this truly was our living room, and a home away from home. I’m sure I lost a few years of my life from the experience but I wouldn’t trade it for anything. So I’ll take this opportunity to wish Patrick and Kim the absolute best in their next adventure.

As for angles and little fountain – last night will be Saturday July 31st. Though Patrick laughs and his eyes light up when realizes that means they’ll be open for the GOP convention July 18th and it will likely be a crazy fun night.

The building is 130 years old and the new owners will completely gut and rehab it. Stay tuned for info on that soon. In the meantime I’ll just say, thanks for the memories and for my introduction to the real DC. 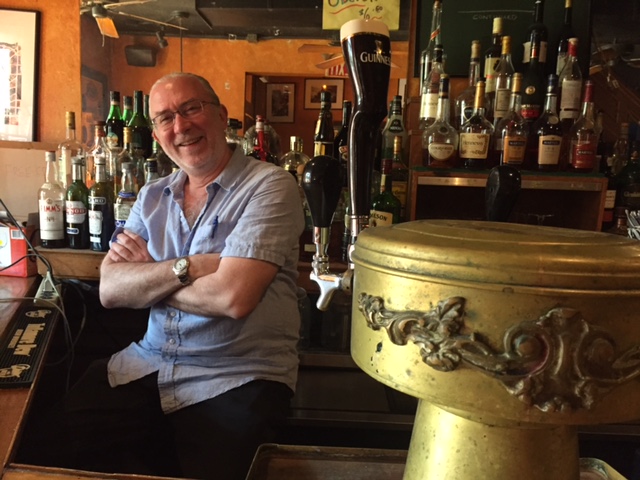 “I just wanted to open a nice neighborhood bar, that’s all” 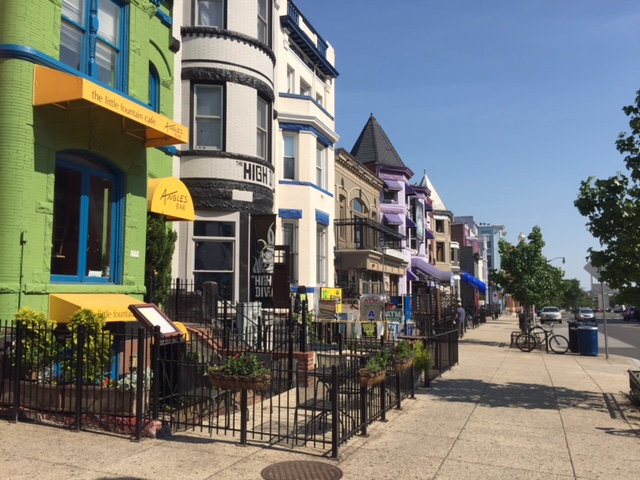