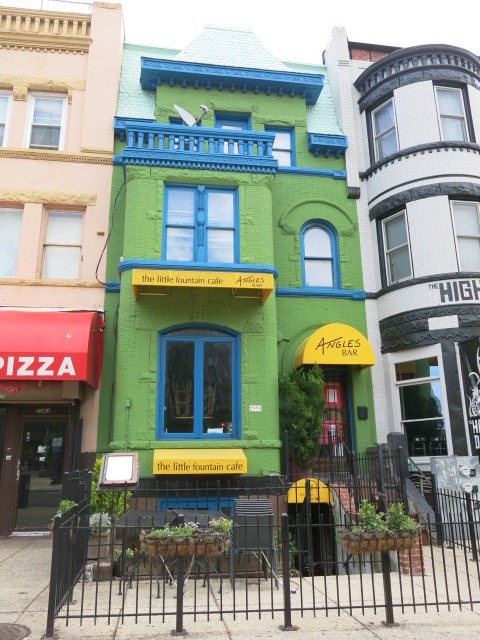 And so the wind continues to blow. Doesn’t make it any less sad to hear though. And this one stings a lot for me. When I first moved to the District in 1997 this was my very first home away from home. But more on that when this is finalized. Suffice it to say I and many others have had lots of fond, fuzzy and crazy memories at one of the best true, and not used tritely, neighborhood bars – Angles. And Little Fountain Cafe of course has been one of the best “hidden gems” for years. They’d be celebrating their 23rd anniversary next month. Welp, the rumors have been swirling for a while and all I can say is – it’s true. It’s not a done deal yet but the owners are indeed in very serious negotiations to sell the building. Nothing has been finalized as of today but I’ll be updating with more details when it is official. 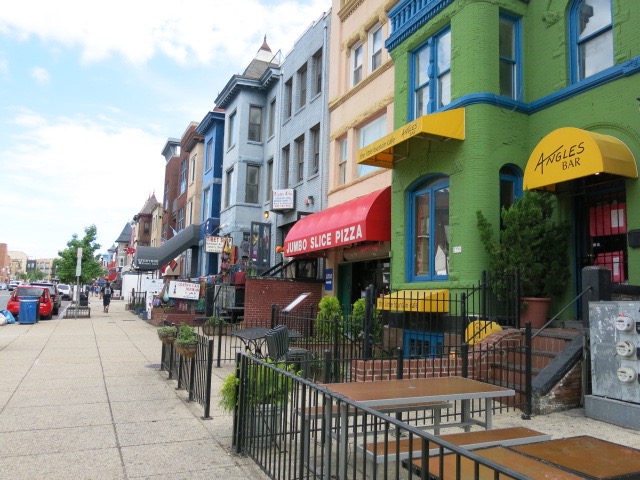 more stories
Previous
Are You Ready For Metro Mayhem?
Next
138 Days on the Market – Sold in 16th Street Heights