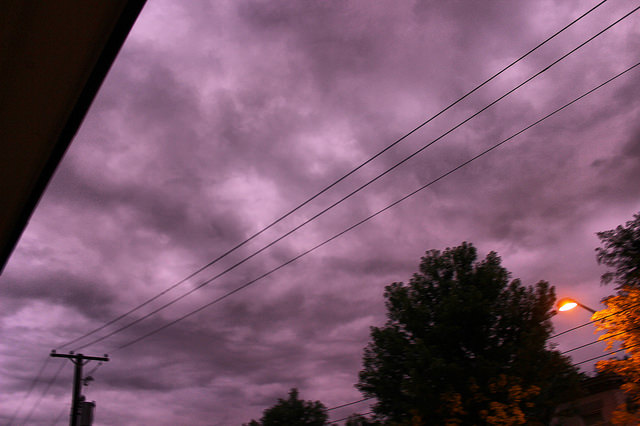 A little over 4 years ago, I purchased a new townhome in NE DC. These townhomes are considered affordable housing and were financed in part through grants from HUD; as a result, purchasers must be first time homebuyers and make less than a certain percentage of the median area income. Additionally, homeowners are bound by a number of restrictive covenants including an equity share provision for the first 10 years of ownership, and requiring the homes to remain affordable for at least twenty years (which means they cannot be sold at market rate before then).

So what’s the problem? The original townhome community was supposed to be a total of 63 homes. In 2012, 24 of the 63 townhomes were completed and then construction suddenly stopped. For the past three and a half years, we have been living in a half finished community and on an “active” construction site (the unfinished portion was simply fenced in; some owners walk out of their front doors and are staring directly at said fence). Amenities that were promised us when we first signed our purchase contracts, like off street parking spaces for all townhomes (which is included in the purchase paperwork) and a children’s playground, have failed to be delivered. Reasons for the failure to continue the construction have never been fully explained; the initial excuse was that the real estate market wasn’t doing very well but as to be expected, we are skeptical of such a claim.

To say that we are frustrated is an understatement.

Over the past year and a half, we have had numerous meetings with the developers, our ANC commissioner, our ward council member, the mayor’s office, and even Eleanor Norton Holmes’ office and all we have achieved is the runaround and/or empty promises on when construction will resume (which never come to fruition).Inquiries to HUD (since they had a hand in this project as well) have all gone unanswered.

We even went so far as to FOIA the District’s contract with the developer, which outlines in detail the consequences if the developer were to fail to complete the project and yet, to our surprise, the District refuses to enforce the terms. Most egregious, however, was discovering within the documents that almost two years ago the District had advanced the developers almost $700k to begin construction on five additional townhomes for which, to this day, have not been started (and yet, that did not stop the developers from requesting an additional $300k advance).To add insult to injury, the District continues to award these developers other housing projects throughout the city, though we vehemently object (their response to us was that the developers will simply be tagged as “high risk”).

Many of us would like to throw in the towel, sell our homes, and simply move on but cannot do so without suffering serious financial consequences due to the covenants that are attached to the properties. We don’t know what to do; we feel downright trapped. We fear that the only step left to us would be the legal route but a short-lived fight could easily wipe out one’s entire savings.

Does anyone in PoPville have any recommendations on how we proceed from here? It appears that no one will suffer consequences for this failed project EXCEPT the homeowners. We are desperate to get something done but have exhausted all logical, low-cost routes.”