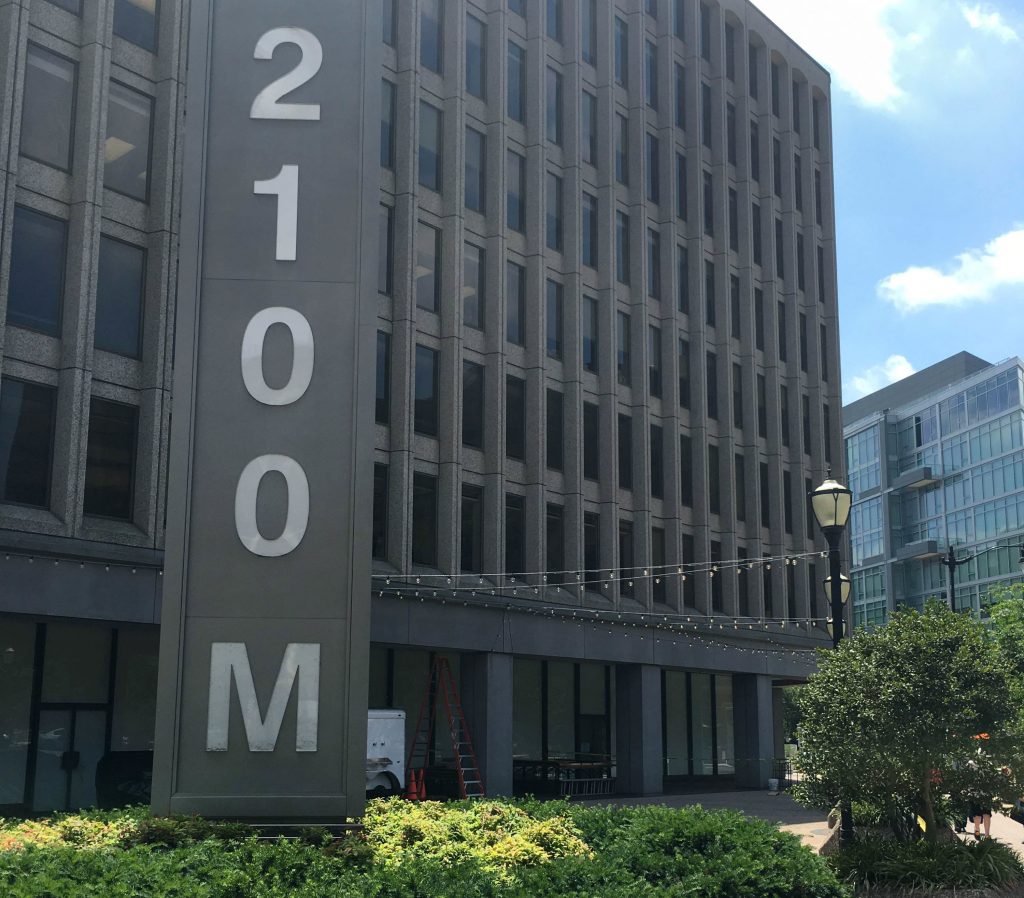 About that beer garden from NRG coming to Dupont…

Beer Director and the mastermind behind Washington craft beer locales like ChurchKey, Bluejacket and The Sovereign, Greg Engert will be curating the beer list, which seeks to highlight some of the most exciting brewers and beers in American Craft, showcasing a wide array of styles from the best of the Mid-Atlantic, and further afield. Guests can expect to find beers from US brewers not typically seen in the District, including a number of outstanding offerings from out-of-market brewers such as Crooked Stave (CO), Melvin (WY), Parish (LA), Confluence (IA), and more. A selection of refreshing summer wines and a boozy slushies will also be available at Canteen.

Canteen will feature live music from area bands on Saturdays and lawn game tournaments will be held on Fridays. Programming including family-friendly activities and art installations are planned for later in the season. Red Apron will be joining the fun with their famous franks and other fare. Chef Nathan Anda has created a menu of original hot dogs that will be exclusively at Canteen this summer. Local food trucks will also be serving up a variety of offerings as the season progresses.

The new activations of the block will draw residents and area workers from around the BID and beyond, displaying its role as a major corridor in to Washington, D.C.’s central business district. Canteen is located just blocks from Foggy Bottom, Farragut North, and Dupont Circle Metro stops, with convenient access to the West End.

The Golden Triangle is in the midst of a redevelopment boom that will rebuild and renovate more than 5 million square feet over 10 years, primarily in the buildings near Canteen. The outdoor space is already the home of Golden Triangle fitness barre classes on Mondays at 5:30 p.m. that attract more than 75 attendees per class (goldentriangledc.com/trifit). Golden Triangle is also leading a conversation among key neighborhood stakeholders about a redesign of Duke Ellington Park across from the new beer garden.”

Photo by Tim Brown You can talk about whatever is on your mind – quality of life issues, a beautiful tree you spotted, scuttlebutt, or any random questions/thoughts you may…