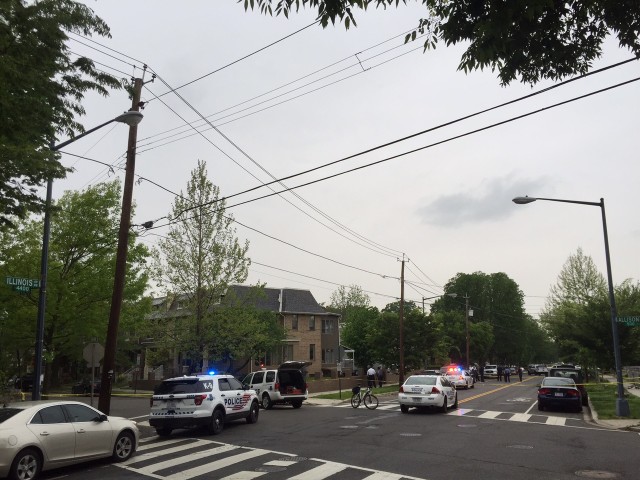 “Detectives from the Metropolitan Police Department’s Homicide Branch are investigating a homicide that occurred in the 4500 block of Illinois Avenue, Northwest, on Tuesday, May 3, 2016.

At approximately 3:57 pm, members of the Fourth District responded to a call for a shooting. Upon arrival on the scene, members located an adult male suffering from multiple gunshot wounds. The victim was transported to an area hospital where all lifesaving efforts failed and he was pronounced dead.

The decedent has been identified as 21-year-old Josiah Jones of Northwest, DC.

The Metropolitan Police Department currently offers a reward of up to $25,000 to anyone that provides information which leads to the arrest and conviction of the person or persons responsible for any homicide committed in the District of Columbia. Anyone with information about this case is asked to call the police at (202) 727-9099. Additionally, anonymous information may be submitted to the department’s TEXT TIP LINE by text messaging 50411”

Commenters reported shots fired around 6pm near 5th and Farragut. 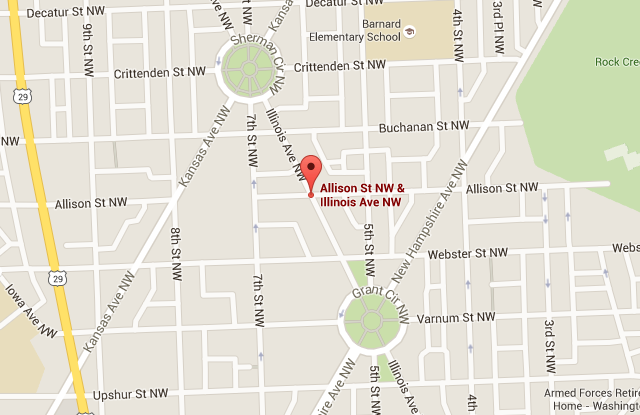 more stories
Previous
“Journey the Globe with Embassy Open Houses, Street Festivals, Performances, and Exhibits”
Next
Where are these Houses of the Day?