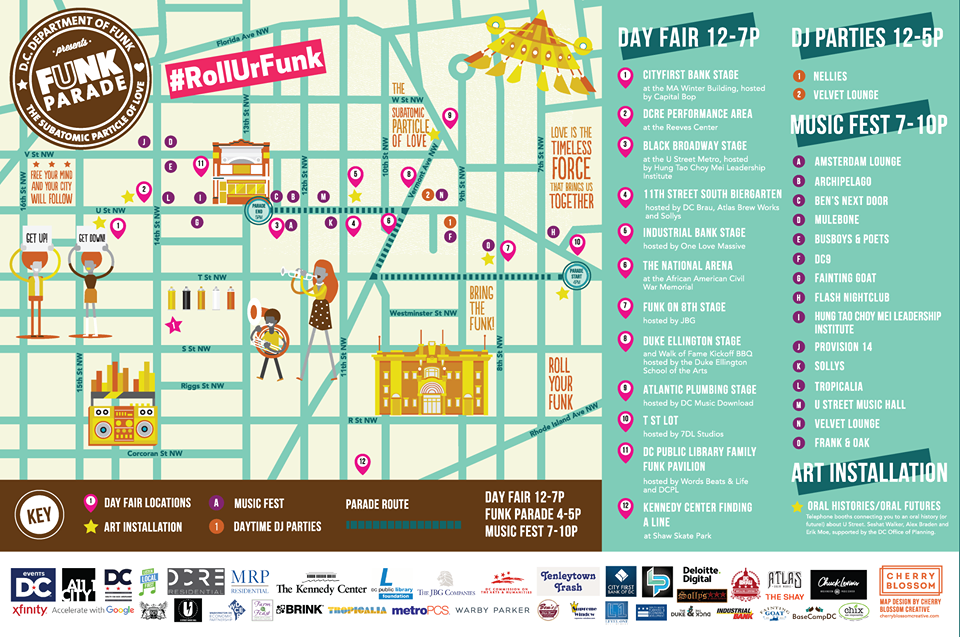 Last week we looked at the agenda, now you can visualize it – and get there!

“On Saturday, May 7, 2016, the DC Funk Parade will take place in the District of Columbia. In conjunction with this event, there will be several street closures that motorists should take into consideration:

The parade route should be open to traffic by approximately 5:00 pm.” 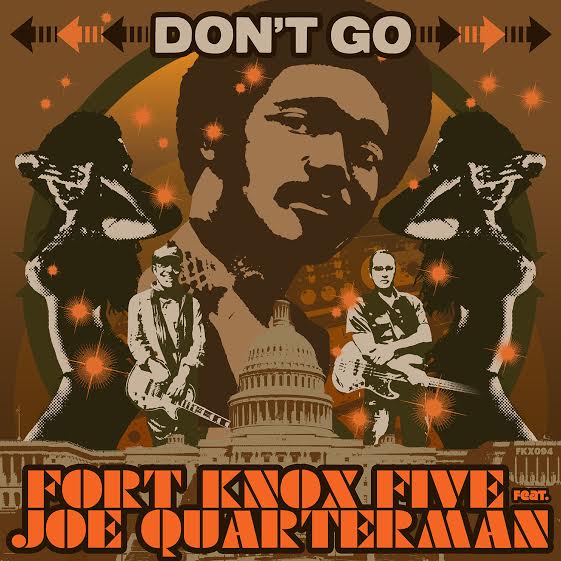 And this is cool as hell:

The What??? You mean a way that you can be a part of the parade and make a ton of noise even if you dont play an instrument?

1) Download the App and get your friends to do the same
2) Get boombox or bluetooth speaker
3) Bring it to the Parade and Line Up by the Howard Theater at 3:30pm
4) Choose one of the Boomboxes in the App
5) Press Play
6) March and Dance

The details about the App Can be found in the release below.