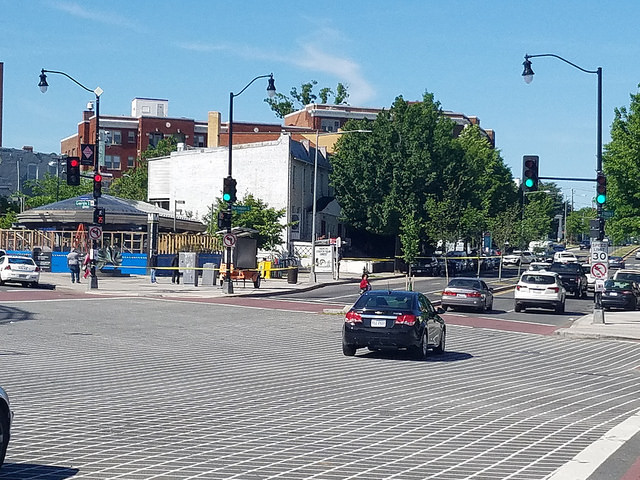 “Several gunshots were fired on NH between Quincy and Georgia NW around 2:40pm. 911 was called and all details reported. Several fire/police vehicles parked in front of the metro and a victim (alive) was seen being strapped onto a gurney and taken away in an ambulance.”

“Shooting in the 3700 b/o Georgia Ave NW. LOF an unknown male and female. Suspects in a dark colored SUV.” 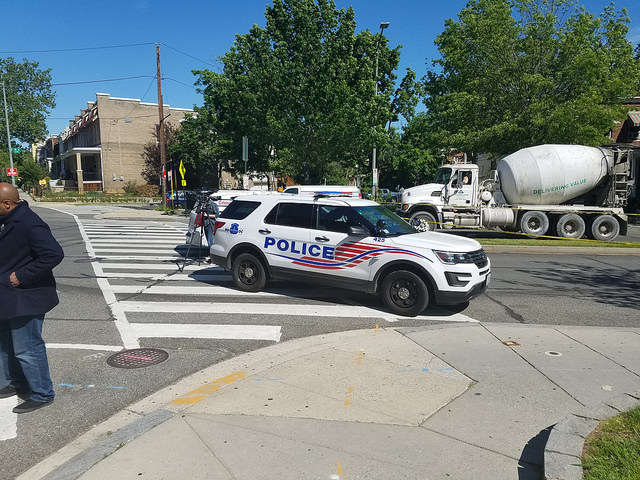