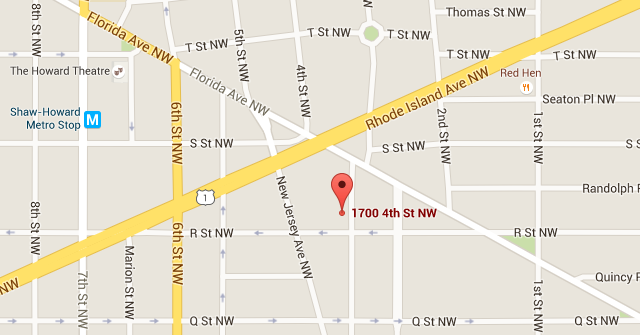 I thought that adults with helpless children has some sort of security, but no! I was parked in front of my house (1700 block of 4th Street) unloading my car, my two-year-old was in his car seat, and the guy ran over flashing his gun and yelling obscenities. I told him I had a child in the car and he still said “Just give me everything.” He then jumped in a minivan and sped away… luckily I got the license plate and used my Android Tracker to chase the phone around town, and the cops are on it, and we are both safe, so I’m feeling a lot of relief. But how hostile do you have to be to rob a mother with her 2-year-old who is unloading begonias from her car? The guy got my phone, wallet, 200 cheerios and some diapers.“

Read more →
More Stories
“What could be more fitting at the purplest bar in DC?”Photos from PoPville – Racing