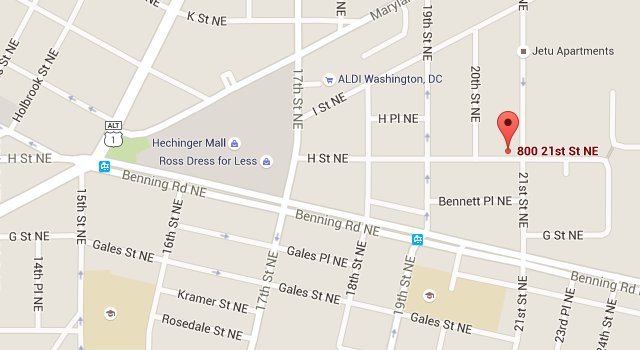 “Detectives from the Metropolitan Police Department’s Homicide Branch have announced an arrest has been made in the fatal shooting that occurred in the 800 block of 21st Street, Northeast on Saturday, April 30, 2016.

At approximately 10:42 am, members of the Fifth District responded to a call for a shooting. Upon arrival on the scene, members located an adult male suffering from an apparent gunshot wounds. The victim was transported to an area hospital. All lifesaving efforts failed and the victim succumbed to his injuries.

The decedent has been identified as 30-year-old Leo Hackett of Northeast, DC.

A short time later, 67-year-old Wilbert Whitaker of Northeast, DC was arrested. He was charged with Second Degree Murder while Armed.”