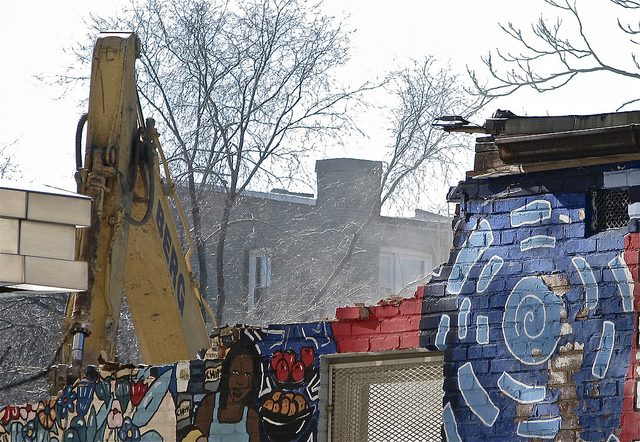 I wanted to draw your attention to this article. I was a cautiously optimistic supporter of the city’s temporary homeless shelter plan–until I read this article. This is completely fiscally irresponsible. Why is the city spending 10 times as much money to rent these facilities rather than just buying them?

“The District would pay at least $4,500 on average per apartment, per month, each year for at least the next 20 years under Bowser’s plan.”

That’s significantly more than my mortgage…on a HOUSE. And most of these apartments won’t even have a bathroom inside. My local elementary school is in complete disrepair (falling ceiling, no windows in many classrooms) and renovation is delayed each year. And now the city plans to throw away funds (some to donors) for decades? This plan STINKS.

Read more →
More Stories
From the Forum – “OpenTable fans beware – my account was hacked!”Today’s Rental has been “meticulously cared for by owner”