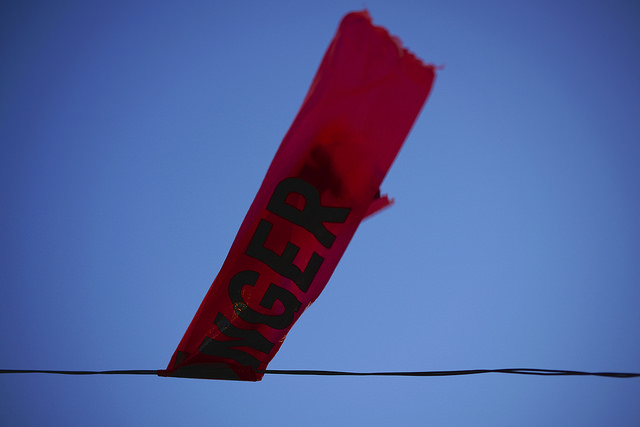 I’ve lived on the 5000 block of 8th St NE (near South Dakota, not far from Fort Totten) for 2.5 years. The first two years were very quiet, but recently there’s been something going on near 8th and Emerson. After a 5 pm assault/ armed robbery and then some nighttime gunfire a few months ago, I was told that the people responsible had been arrested and the issues should stop. Then, on Friday night, I was awakened by several bursts of gunfire again. I called 911, cops canvassed and found nothing.

I’ve lived and worked and volunteered in DC since 1993, much of it in neighborhoods on or just beyond the edge of gentrification. I’ve coped with the attendant crime by not walking around after dark, being nice to my neighbors, and hanging out on my porch a lot so people know me. I’ve had bikes stolen, and cars, and two burglaries. I’ve called 911 dozens and dozens of times.

But I moved to this sleepy neighborhood to get away from that, and plus I have a kid now. I don’t even know what I want to ask your readers except — how can I find out what’s going on in my neighborhood? How can I determine how worried I should be? Where in this city can I, my kid, and dog live for $2500/month that I can be reasonably sure we won’t be jolted out of sleep by gunfire –or is that a pipe dream? (She’s in a charter school, thank God. I know we can’t afford to live near a good school.)

I want to stay here; all my people are here, I have a great job, and I love DC. It’s the only place I’ve ever wanted to live, but damn. I’m willing to take proper city person precautions, but this latest bout of shooting has me wondering if there’s a place here for me and my kid any more. Thanks.”

More Stories
“We are stumped, a little creeped out, and mainly find it SO bizarre!”Today’s Rental is a “Renovated Flat In Mclean Gardens”