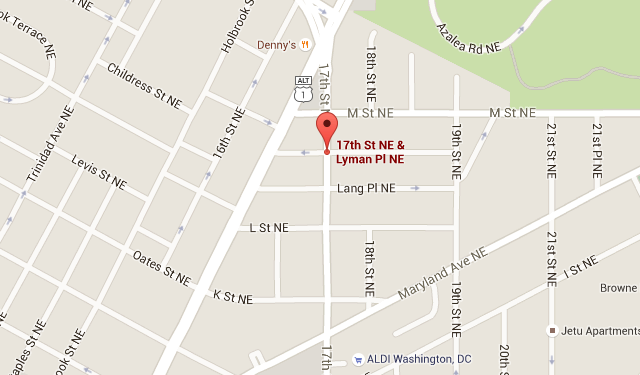 “The Fifth District is investigating a shooting that occurred on February 29, 2016, at about 0100 hours. The victim was shot once and is being treated at an area hospital for non- life threatening injuries. Anyone with information should call the Fifth District Detectives Office at 202-698-0660.”

“Dear PoPville, I am hoping someone from the community may have a better camera angle or may have seen something to help identify the car that hit my car. This…