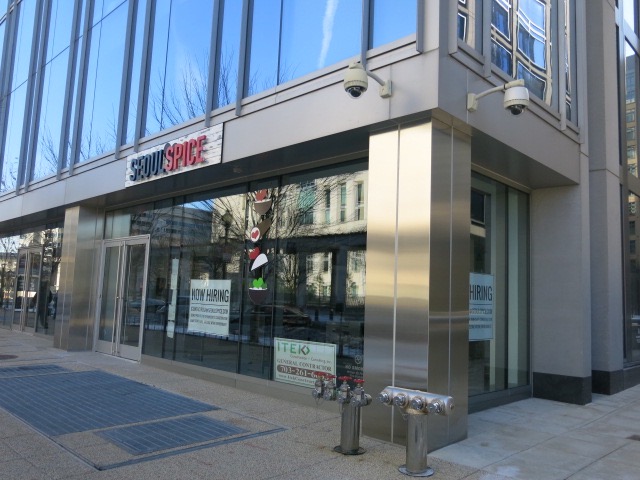 “Due to unforeseen delays in construction as a result of the inclement weather, SEOULSPICE has postponed its grand opening to the general public. Originally planned for the last week of January 2016, the new fast-casual restaurant will officially open on Friday, February 26, 2016. Located in NoMa at 145 N Street NE, SEOULSPICE specializes in Korean comfort food offering a choice-driven menu of quick, healthy, and delicious Korean dishes that are served in a modern setting.