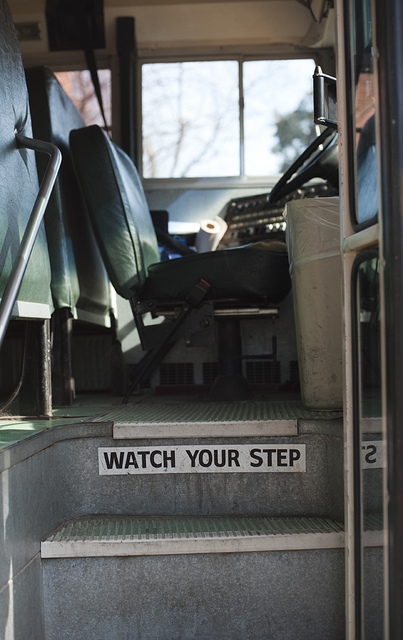 Got a lot of emails about this yesterday – thanks to all who sent from the Washington Post:

“A Metrobus driver came to the aid of a 61-year-old visually impaired woman who was swarmed by a group of teen girls and robbed of her purse Monday — and he recovered the woman’s bag, the transit agency said Tuesday.

According to Metro, the teenagers surrounded the woman after she and the youths got off a Metrobus near L’Enfant Plaza. But the bus driver saw what was happening and came to her aid. He tussled with the teenagers and recovered the purse.”

The article notes that three girls ages 15-16 were arrested.