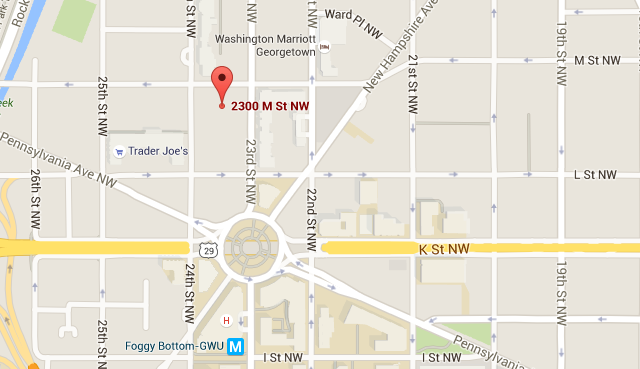 “Detectives from the Metropolitan Police Department’s Sexual Assault Unit announced an arrest has been made in a First Degree Sexual Abuse of a Patient offense which occurred in the 2300 block of M Street, Northwest.

On Wednesday, May 21, 2014, at approximately 12:00 pm, the suspect sexually assaulted a patient during a medical procedure.

Anyone who has information regarding this incident or similar incidents is asked to contact the Metropolitan Police Department on 202-727-9099.”