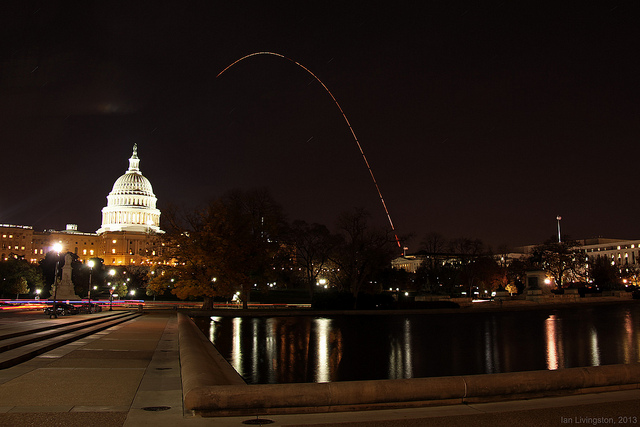 We determined the ranking by calculating 7 factors, including the % of homes that sold above asking, the median days on market, the percentage of all cash offers and the percentage of Redfin offers that faced bidding wars.

Here are the top 10. Some of them are 2 neighborhoods combined, but that still gives a good picture of the areas that were hottest this year.”

Ed. Note: Amazing that Southwest had 77.6% all cash offers according to the graph below. Apologies for having to split it into two images: