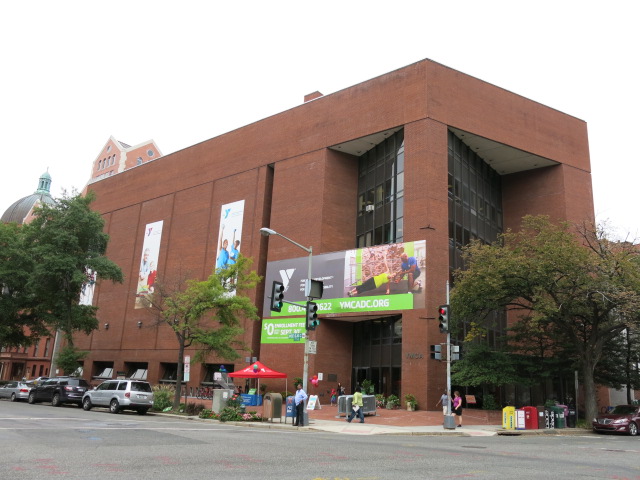 We confirmed the scuttlebutt in October but it’s still hard to believe today is the last day for Dupont’s YMCA.

The Y plans to utilize the proceeds from the sale of the YMCA National Capital facility to serve more region-wide residents and provide more volunteer and employment opportunities, thus increasing its impact in the region. In addition, proceeds from the sale will allow the Y to contribute to the revitalization of existing region-wide community/ neighborhood-based Ys, reinvest in programs and services that serve families (such as Youth Advocacy, Achievement Gap, Early Child Development and STEM), alleviate existing debt, and contribute to determining the feasibility of establishing another YMCA facility in Washington, DC.”

Next
Top Ten “Most Competitive Neighborhoods for Homebuyers” in 2015