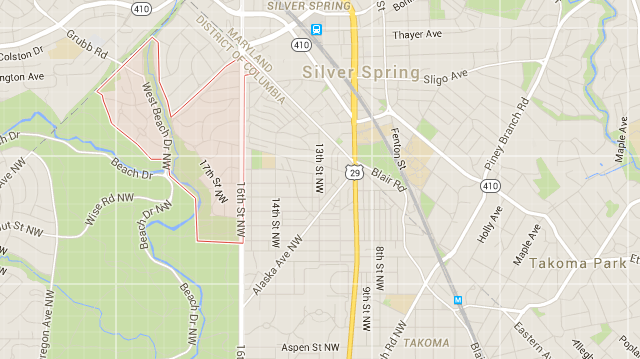 Personally I don’t understand how somebody so closely identified with a neighborhood could just pick up and move but The Washington Post reports:

“Now, nearly a year after she took over the top post in the District, Mayor Bowser is moving to a bigger home directly east of Rock Creek Park in Colonial Village — a Ward 4 neighborhood in upper Northwest where the colonial-style homes can sell for upward of $1 million.”

Back in August The Post had a great article on her Riggs Park home that was a duplex where the other owners were Colombian refugees.

Next
How Popular is Trader Joe’s?