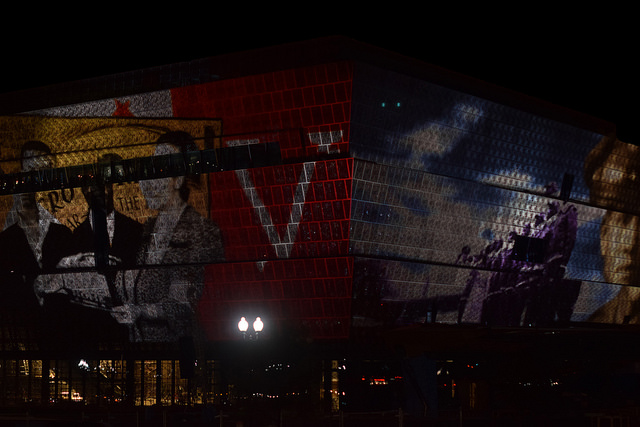 From National Museum of African American History and Culture:

“On the evenings of November 16-18, to kick off the countdown to its grand opening next fall, the Smithsonian’s National Museum of African American History and Culture will come alive for three nights as the façade of the building will be illuminated with moving images in a spectacular display.

The event is best viewed from the mound area of the Washington Monument and the knoll area adjacent to Madison Drive, at 14th Street, NW.” 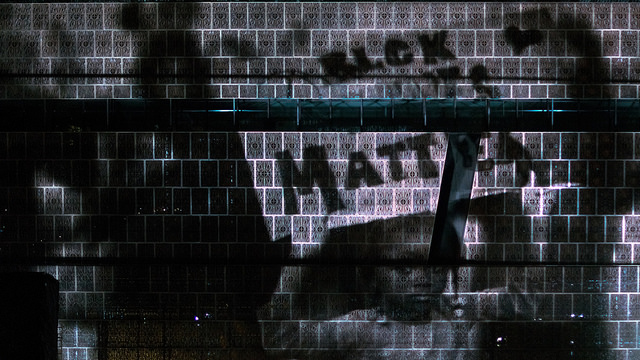 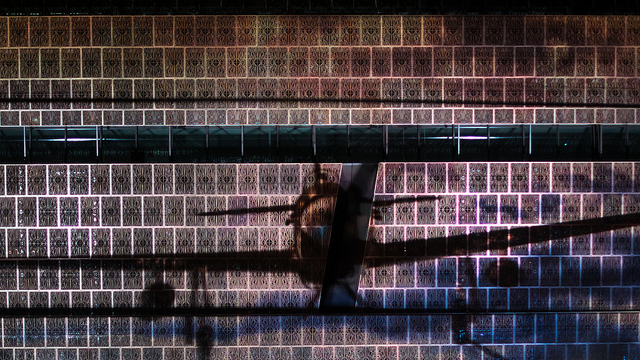