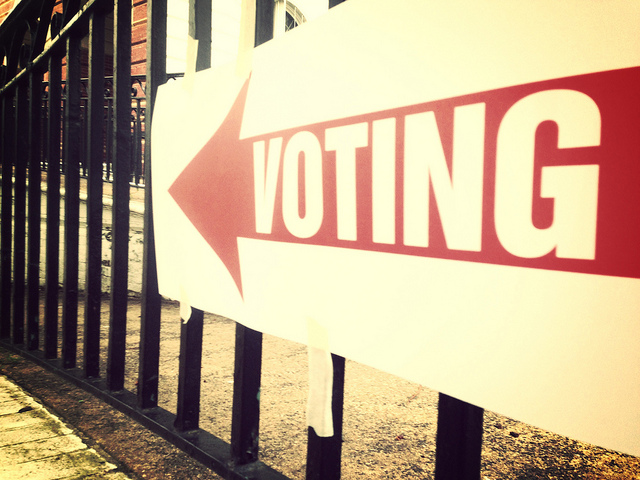 This week’s is a two-parter both reader requests. Should 16 year old District residents be given the right to vote? The Washington Post reports:

“But under the proposal in Washington, the nation’s capital would go further than any state or municipality by allowing 16- and 17-year-olds to vote in federal elections.”

Now for the second part from another reader – are you registered to vote in DC, MD or VA? Did you vote in the last election? Local and Federal? For those who aren’t registered, how long have you lived in the area? For those who were registered but didn’t vote – do you think you’ll vote in 2016?