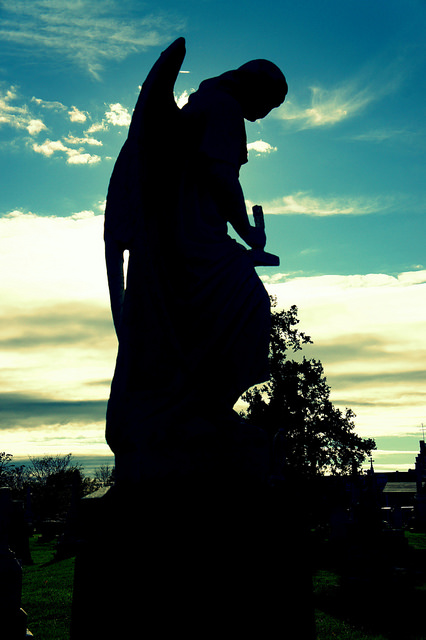 Ed. Note: I don’t mean to make light of this situation because it is a very serious one and a very frustrating one for the neighbors. Having said that, the final MPD response is one of the greatest I’ve ever read…

A resident inquired what MPD will do about a troubled house after a corpse was found on a porch in Petworth/Brightwood Park:

Are we reaching an actionable point?”

“All life is precious and I feel a certain way about simply referring to this person that was once someone’s baby as a corpse and in some way a reason for MPD to take police action. Everyone has a right to their life.

If it is determined that the cause of death was other than natural, our investigative unit will do their job throughly.”

“Feel free to stop by. They are still removing the body. Her dealer was on the block last night”

“Dying is not against the law per se.”