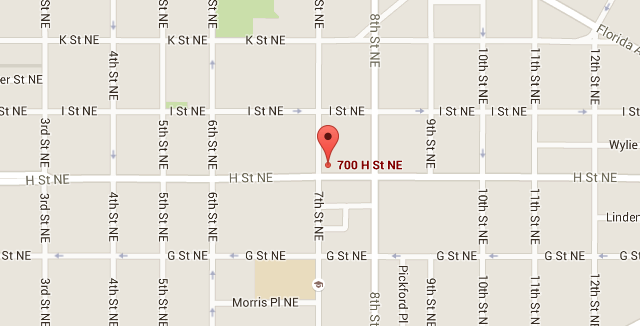 “Detectives from the Metropolitan Police Department’s Homicide Branch are investigating a homicide which occurred in the 700 block of H Street, Northeast on Saturday, October 3, 2015, at approximately 1:06 am.

Members of the First District heard the sounds of gunshots and were directed to three adult males suffering from apparent gunshot wounds. Members immediately began lifesaving efforts on the victims, with the use of trauma kits. DC Fire and Emergency Medical Services transported two adult males to area hospitals. The third victim, an adult male, succumbed to his injuries on scene and was pronounced dead. Preliminary information has revealed that the victims and the decedent were shot while the decedent was attempting rob the other victims.

The decedent has been identified as 32-year-old Jerome Leroy Wright of Northeast, D.C.”