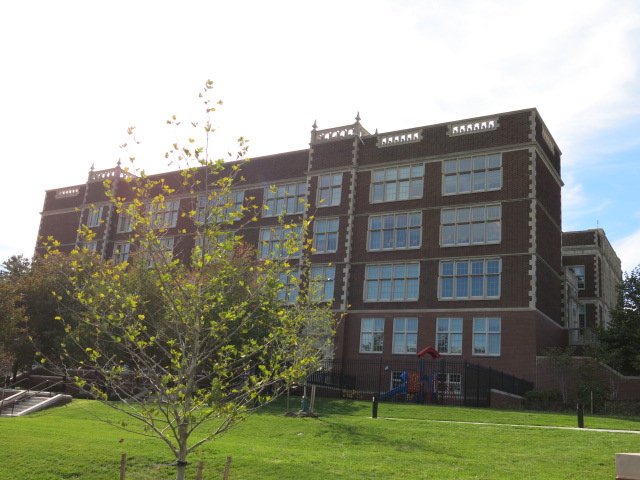 There’s been a lot of talk lately about crime in the city, and it’s a real concern. However, I had a really good interaction with the police and I wanted to share it.

I live across the street from Cardozo High School and I generally find them to be a great neighbor; staff are friendly, the school is beautiful, and the kids are just kids. Last week, however, as school was letting out, there was a fight. I didn’t see what happened, but police were called and within just a minute there were several police cars and dozens of officers. At one point I counted 25 officers, and I couldn’t even see all of them. They controlled the situation very quickly, got the kids out of the roads, and yelled for them to go home. (I don’t know about the ones in the fight, I only saw officers talking to a small group after everyone else had dispersed.) Kids ran off in all directions. It was the picture of de-escalation.

The officers not immediately handling the fight stuck around for a little bit, talking with neighbors, making friends with the dogs playing on the lawn, and joking with the kids and staff who were left. Their command of the situation and then their relaxed demeanor put everyone at ease.

It was a job well done.”