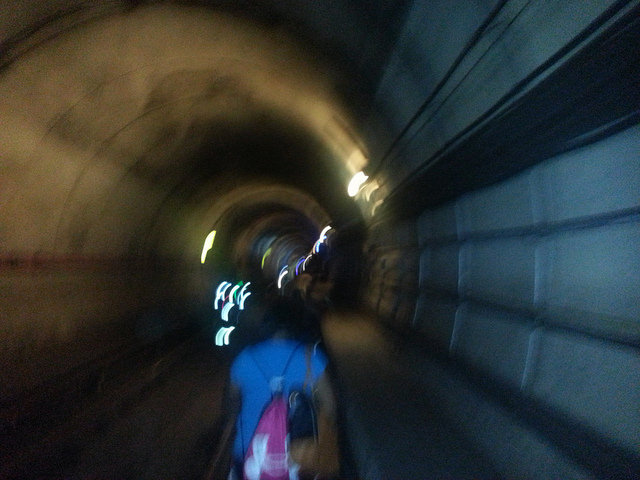 Thanks to Kevin for sharing:

“I was on the train traveling between the Columbia Heights and Petworth. The power went out and we had to walk through the tunnel to the Petworth station. The evacuation took about two hours.”

Power has been restored and metro tweets this morning…:

“As of 8am, Metrorail ridership is a bit LIGHTER than a typical weekday. Down ~14% vs same time last Wed. 109K trips taken so far. #wmata” 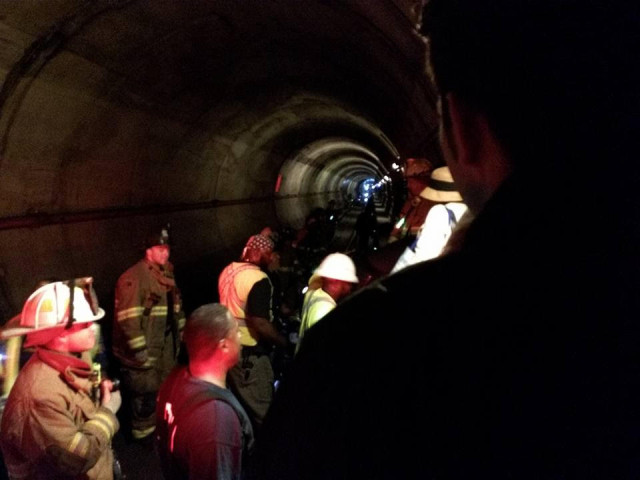 “My wife was on the train. Her take: “Firemen evacuated my Green Line train. Excellent response and handled better than I expected. Plus got to see metro’s guts” She says the train was about 700 feet from the platform (she saw a “700 ft to station” marker).” 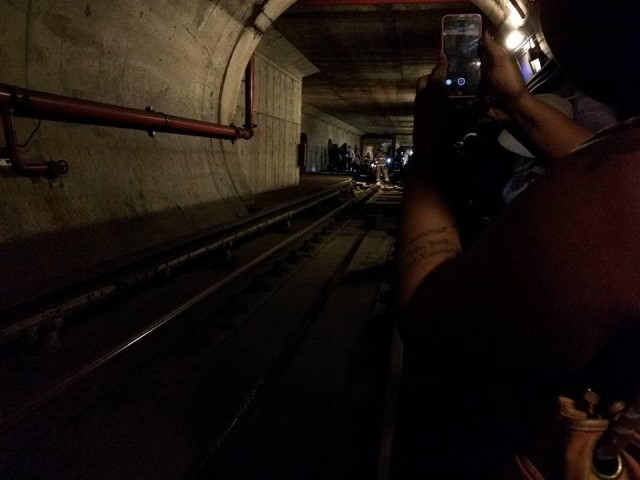