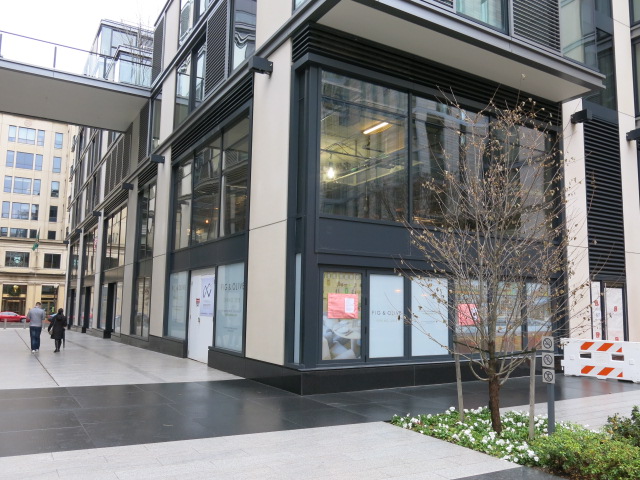 Thanks to all who sent emails – The Washington Post reported yesterday:

“The D.C. Department of Health has suspended operations at Fig & Olive, the sleek new restaurant at CityCenterDC, while officials try to determine the source of an outbreak that hospitalized at least four people since late August with salmonella-like symptoms.”