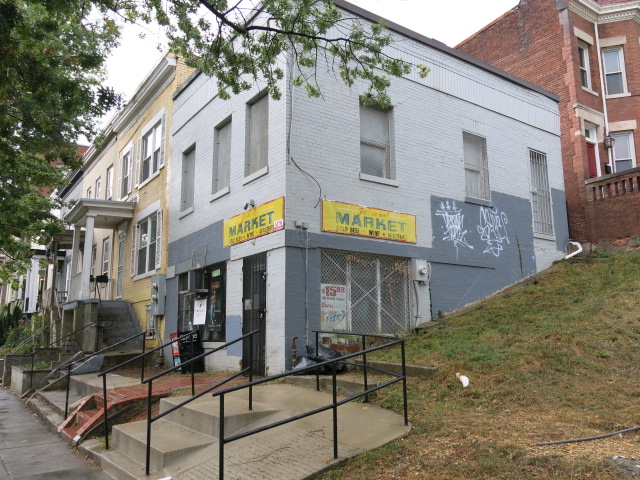 Thanks to a reader for the update:

“The owner, Nick is back after a two year hiatus. The past two days he has been cleaning the store out and getting ready for a possible re-opening. I spoke to him at length today and he has gone through some personal issues, so that’s why it closed so abruptly. But he did tell me that once it’s fully cleaned, he will make a decision on whether or not he will re-open or sell. He’s leaning towards re-opening. Lots of neighbors saying hello to him as they passed when I was talking to him as he has been a staple in the neighborhood for a long time.”