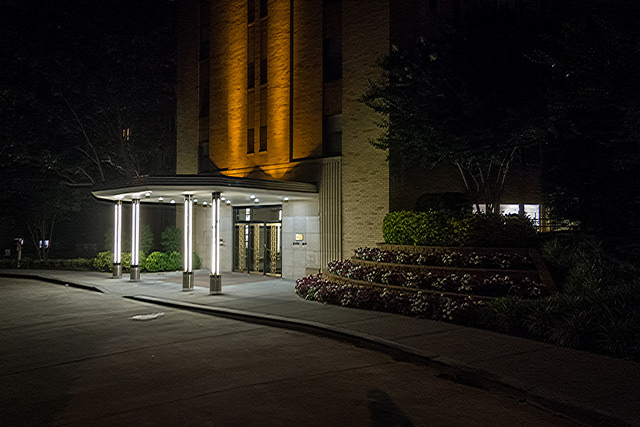 Neighbors, I wanted to report a break in at the Adams Court Condominiums on August 28th around 1:30 in the afternoon in Columbia Heights just a block from the metro.

The burglars, whose pictures are attached, were buzzed into the building by a fellow resident (not the owner of the unit that was burglarized) most likely saying they were delivering a package. In roughly 10 minutes they broke into my apartment after picking the lock (cops and the locksmith said they were pros) and ransacked the place, stealing several thousand dollars worth of small electronics and jewelry among other things and then walking calmly back into the activity of the city carrying the items in bags that also belonged to me.

Thank you for sharing! I hope this serves as a lesson to people in condo buildings everywhere to be more aware of who they just “buzz in” to a building, it can have some very severe consequences for you or those around you.

The cops told me there was a string of them happening around Columbia Heights of late. I really want people to be aware of this, especially those in buildings with a buzzer system.”