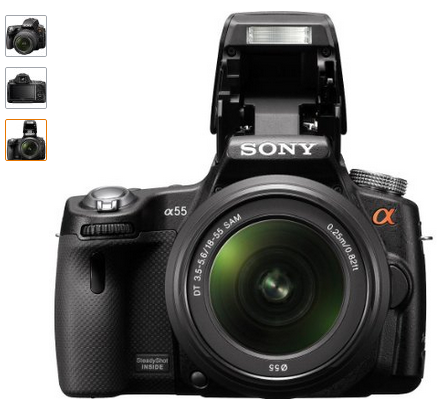 I was at Zeba bar on Saturday night (8/29) and lost my camera. Either that or it was stolen. It was a black Sony DSLR. I’ve checked with Zeba a few times and they don’t have it. It is missing its lens cap. I somehow still have that. Photos of the camera are attached.

I would be so grateful to get it back. Would you mind posting this to see if anyone has seen it? It probably has a lot of photos of a baby shower on it, and few big group photos and likely some dancing photos taken at Zeba.

Any leads can be sent to: [email protected]”