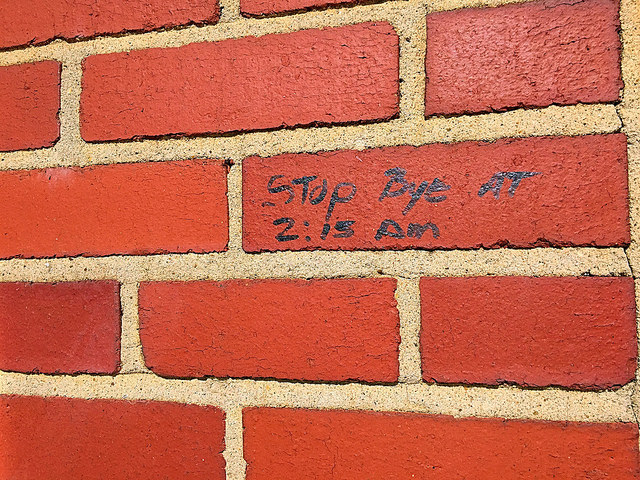 I had about $1,500 worth of guitar pedals stolen out of my trunk in Shaw a few weeks ago, filed a police report, reported to insurance, and figured that was that. However, one of the pedals was a custom job (one of its kind in the world) so I set up an eBay search for the text on the pedal. Sure enough, I got a hit a couple of days ago, and it appears that somebody in Edgewater, MD is selling off my gear. That unique pedal is gone now, but another one that is obviously identifiable as mine (broken knob and scratch patterns match my photos). Based on the seller’s other listings (large number of random tools and electronics), dollars to donuts says he’s in the business of selling stolen items. I called the detective who was assigned to my case and he’s telling me there’s nothing they can do because the seller is in Maryland. Any advice on how to pursue this further? I’d love to get my stuff back, and I’d think MPD would take an interest in a felony-level theft that’s likely tied to many more cases.”