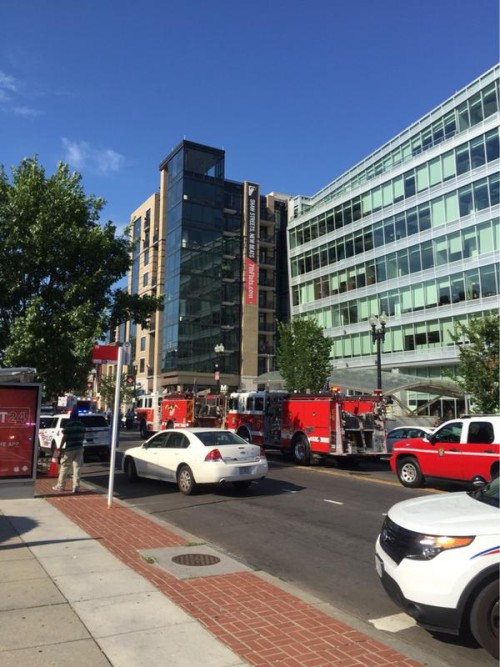 “Drive by at 7th and S (right outside of the old fishnet), 5-6 shots. Huge police presence on the scene. There is someone down, being attended to. It appears to be serious.”

“Shaw station is closed due to police activity. Apparently they won’t let anyone out or in the station.”